Detroit: Everybody thinks they know it, but chances are at least one or two bits of obscure trivia have escaped even the oldest longtime resident. Maybe it's because for a city of its size it punches above its weight. At its peak, it was larger than Phoenix, San Antonio, or Dallas. It's older than Albuquerque, N.M., Baltimore, Md., and St. Petersburg, Russia. When it boomed, it attracted people from all over the world, adding to its complexity. When it busted, as it often did, it sent a diaspora of Detroiters streaming all over. Scratch 10 famous Americans and you'll find at least one from Detroit. So if you want to know just that much more trivia, much of it useless, about our fair city, click onward, reader. Click onward. 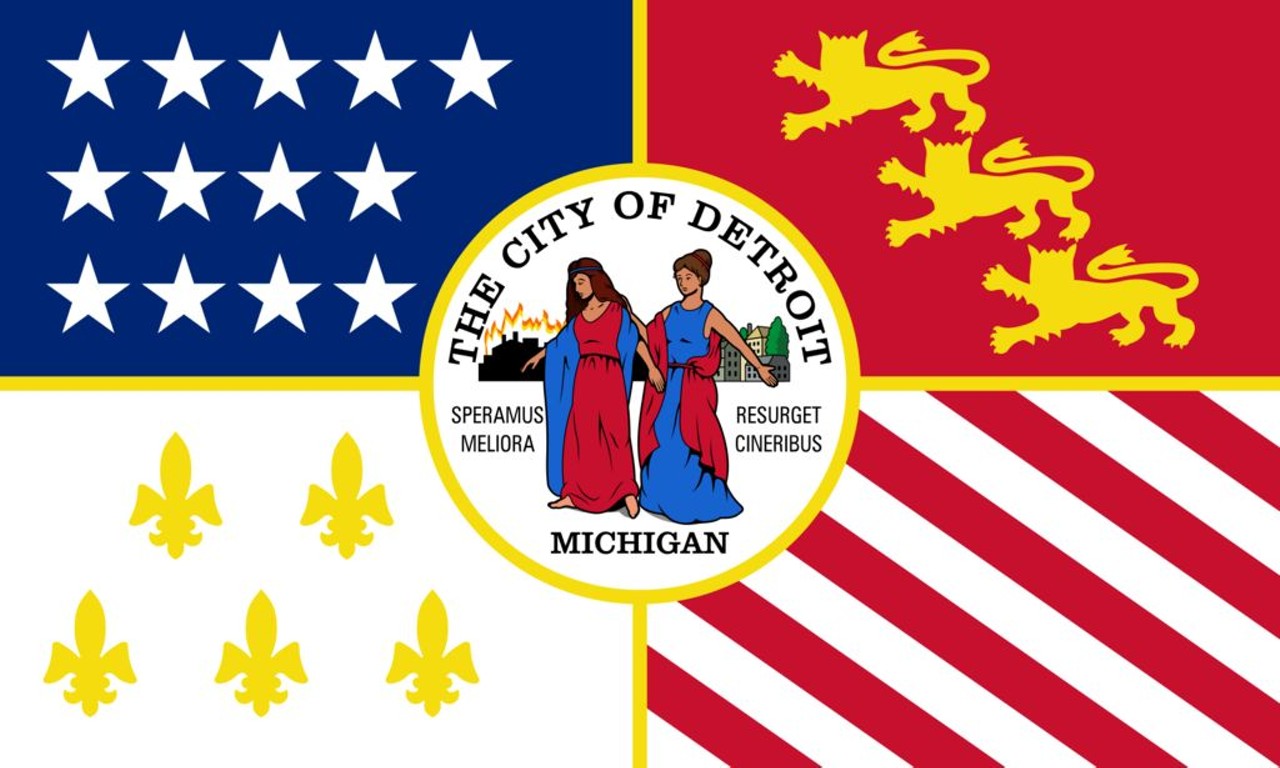 We built this city... on tears? Detroit has a history with fire and that is not hot. The city once burned down when it had no more than 600 residents. This might explain why one of the two women on Detroit's flag is super bummed out. After a period of rebuilding, population increases and decreases, the city has seen a number of large fires. From the Detroit Opera House in 1897 to Belle Isle in 1915 to the riot of 1967.
Photo via MT file 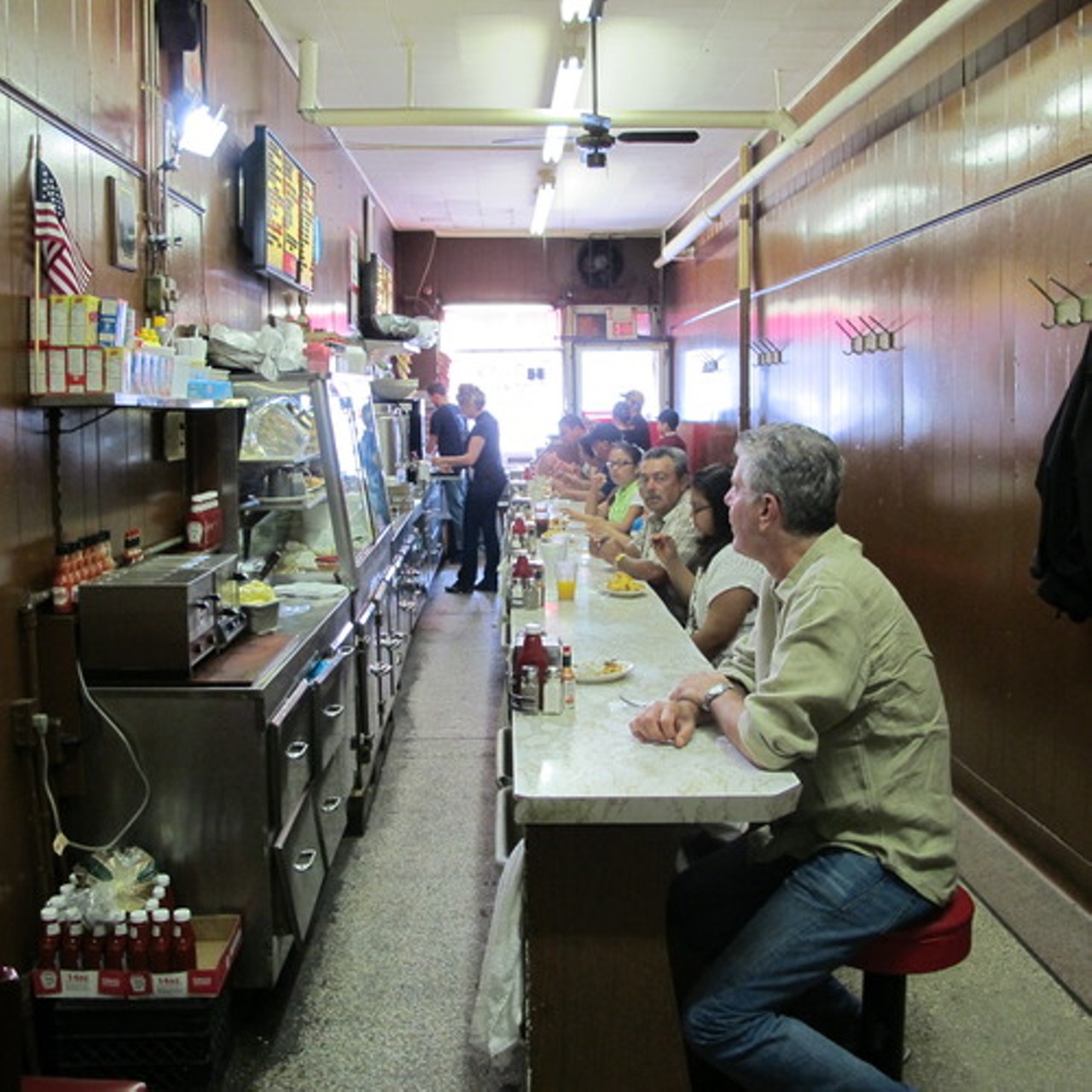 Bourdain had the first coney he ever enjoyed at Duly's Place Coney Island in Southwest while filming an episode of “Parts Unknown.” After his experience at the 97-year-old diner, he called the "delicate interplay" between the ingredients of the hot dog, chili, bun, and raw onions "symphonic.”
Photo via Tumblr

Talk about riding up shit's creek. When you hear the words kayaking one would never think of taking a journey going down the Rouge River. Once famously polluted, two fall tours are offered after extensive cleanup efforts.
Photo credit via Friends of the Rouge river tour webpage 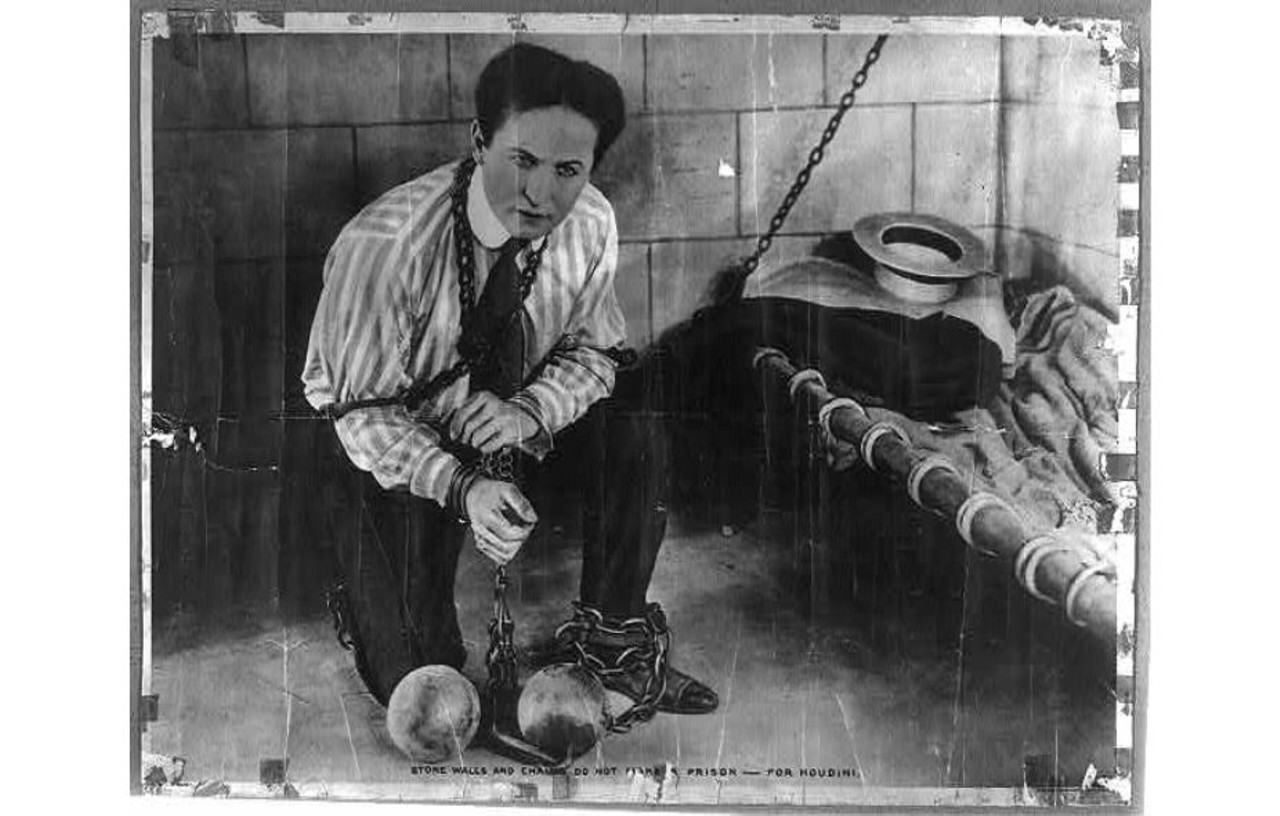 Following an incident in a Montreal dressing room that involved the famed illusionist being punched in the abdomen, Harry Houdini suffered severe pain and continued to perform. Houdini arrived at the Garrick Theatre in Detroit on October 24, 1926 for what would be his last performance. Reports say he passed out while on stage. He was later rushed to Detroit’s Grace Hospital where he would die of peritonitis and a ruptured appendix on October 31.
Photo via MT file 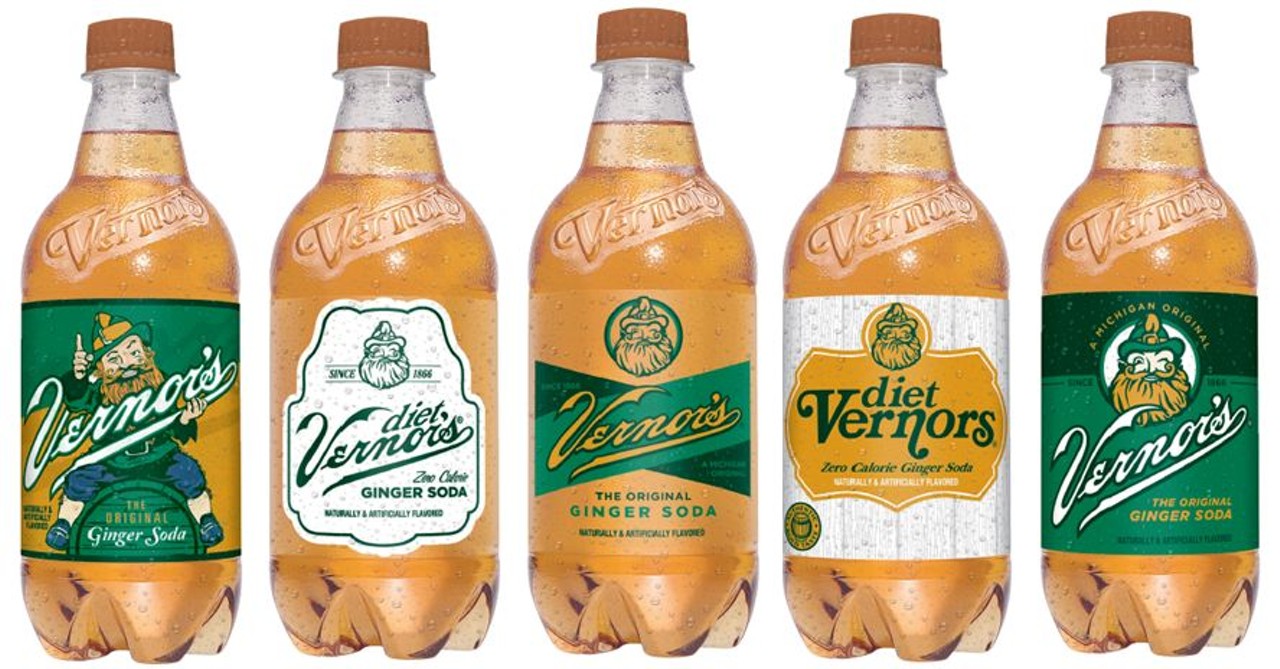 If you have ever had ginger ale in Detroit or other parts of the U.S., chances are that it was Vernors. While there were other ginger ale sodas around the time it was introduced in 1866, Vernors is the sole survivor. James Vernor, operating out of his pharmacy originally located on Woodward and Clifford Street, dispensed the drink from a soda fountain. Eventually opening up franchises that had to adhere to his strict recipe.
Photo via MT file Even Presidents need some good pub food. After visiting Detroit to discuss the Flint Water Crisis and the state of the auto industry, former President Barack Obama got food bloggers worked up after stopping here for a bite. Obama had this to say about his food, "The Jolly Pumpkin, that was tasty stuff." He also snagged a Shinola watch during his visit.
Photo credit via Facebook 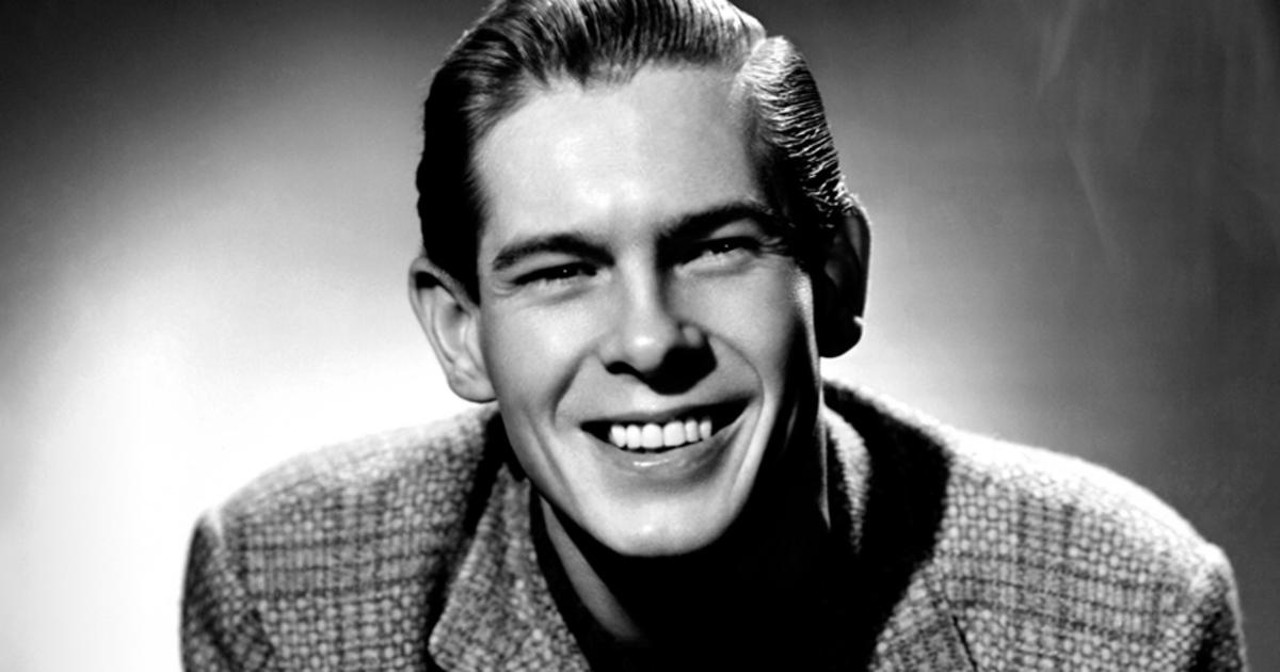 John Alvin Ray, styled as poor “old Johnnie Ray,” was arrested for soliciting a Detroit vice squad cop for sex. At his second trial in December of 1959, Ray was found not guilty, but the publicity likely ruined his career.
Photo via Legacy.com 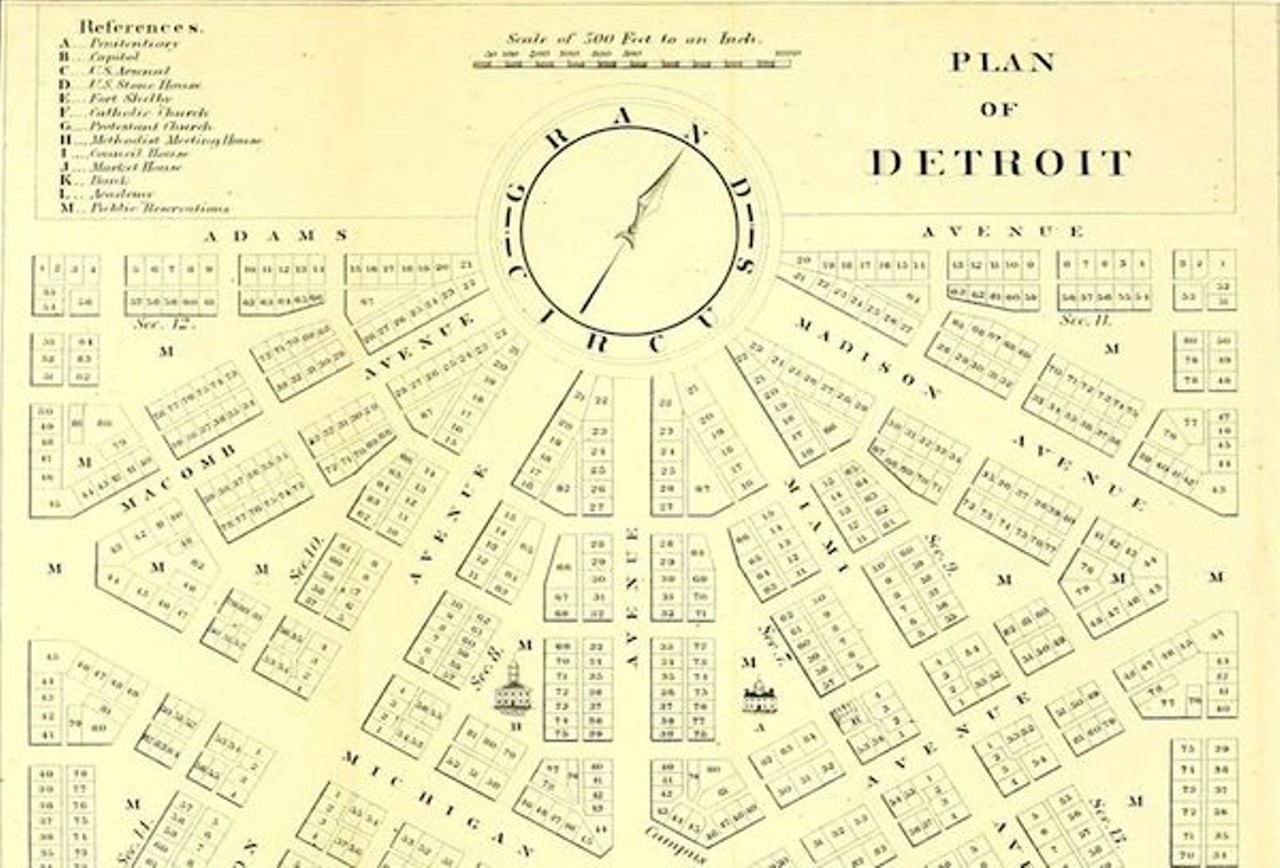 If you think driving anywhere in the heart of downtown and midtown is problematic it could have been worse. One of the cities layout plans once was in the shape of a triangle thanks to the Woodward plan. Thankfully it never came to be.
Photo via MT file 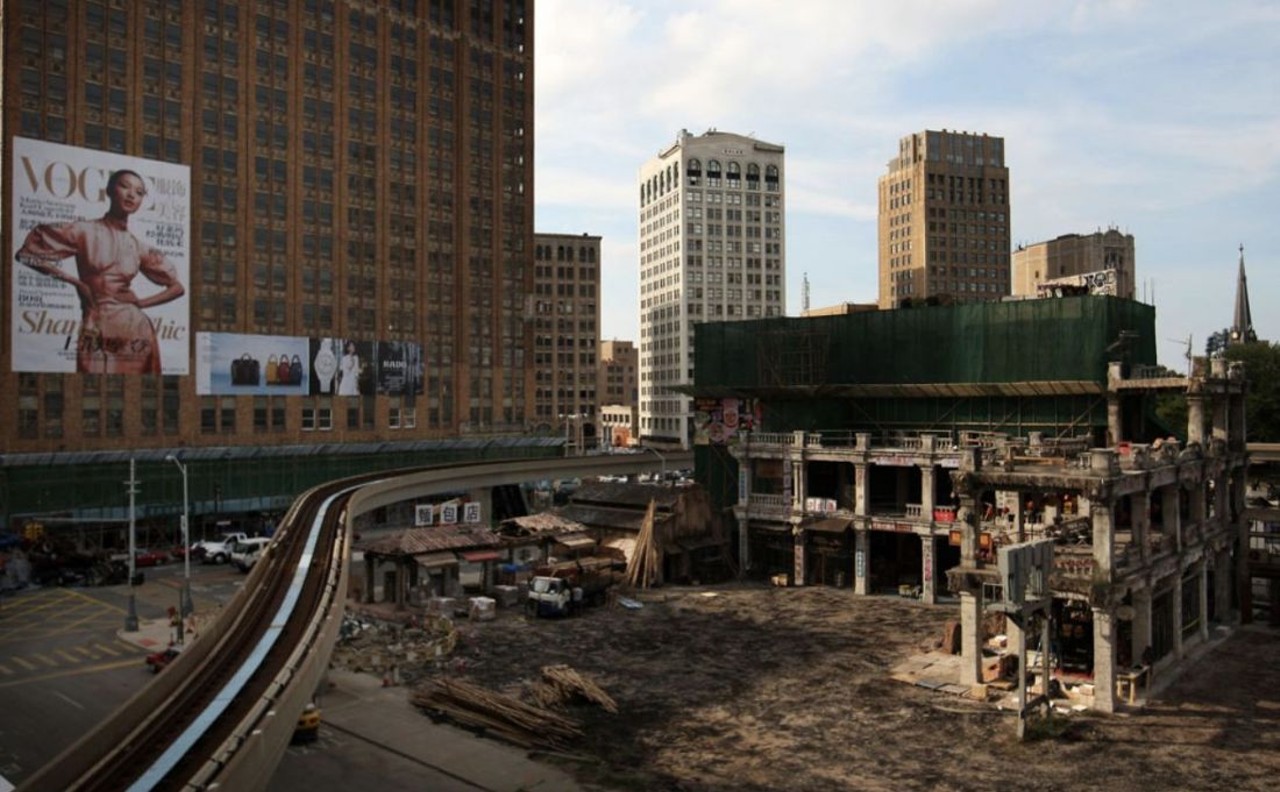 A lot of major motion pictures have been filmed in Detroit. But no one has been as inspired by Detroit as director Michael Bay who made use of our great city to film the mega-robot blockbuster series based on ‘80s toys. All five installments of the Transformers were filmed in part here as well as other metro Detroit locations. Even after Gov. Snyder squashed the state’s film incentive in 2015, Bay returned for the production of Transformers: The Last Knight in 2016. You may notice some above ground transformer boxes downtown Detroit sporting wraps of actual Transformers. Mark Wahlberg, who has played lead Cade Yeager in the last two films, even opened a Wahlburgers location downtown because he loves us so much. Thanks?
Photo by Dax Melmer Windsor Star 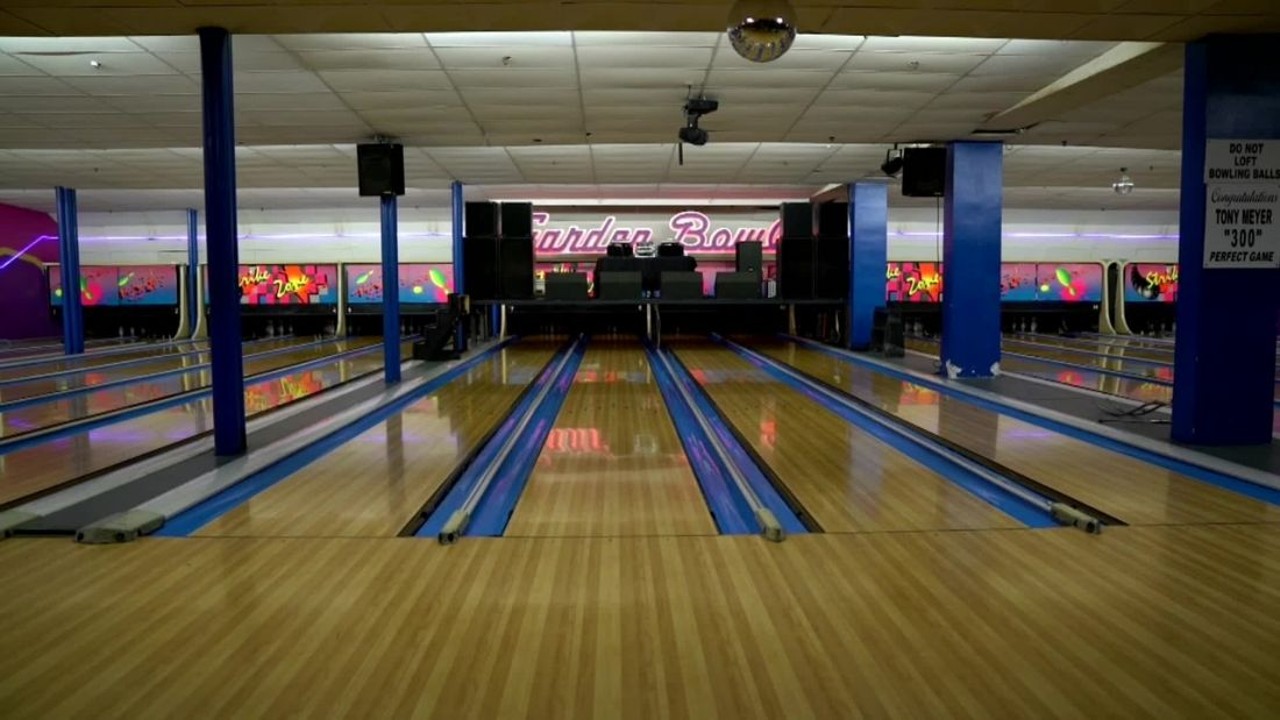 Detroit is home to the most registered bowlers in the U.S.

We may take extreme pride in our hockey, baseball, football, and basketball, however, the biggest sport in the city might surprise you. Detroit is actually home to the most registered bowlers in the U.S. and Michigan is the “bowling capital of the world.” Bonus fact: Detroit is home to The Garden Bowl — the oldest operational commercial bowling alley in the U.S.
Photo via MT file