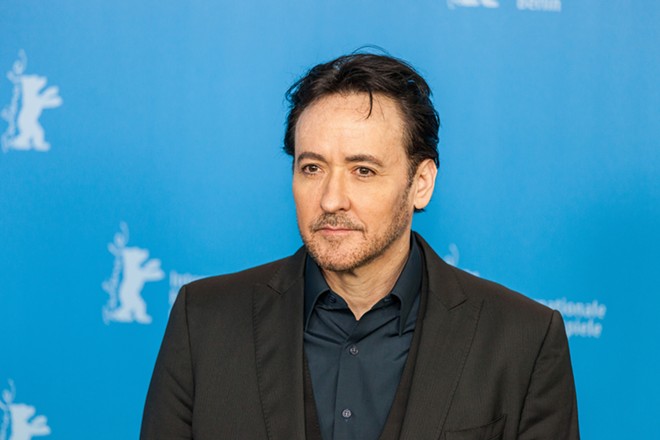 Sometimes a hitman just wants to go back to his hometown and ask a girl out.

John Cusack will visit the Masonic Cathedral Theatre on Friday, April 24, at 7 p.m. for a screening of Grosse Pointe Blank. In the film, Cusack plays a hitman who returns home to go to his 10-year high school reunion — as well as to rekindle an old flame.

Following the screening, Cusack will be available for a Q&A, during which he’s expected to touch upon what it was like to make the film, according to the Detroit Free Press.

Tickets range from 39.99-$69.99 and can be purchased starting on Friday at 10 a.m. via axs.com. A limited number of $150 VIP tickets are available for those who want to take a photo with Cusack. Movie-lovers can also opt to buy a VIP pass via freepfilmfestival.com, which would include a ticket to the Grosse Pointe Blank screening.

The screening of the 1997 classic is part of the Freep Film Festival, which is in its seventh year. The festival runs Aprill 22-26, will take place in Detroit and the surrounding suburbs, and will feature documentaries that have a tie to Detroit and Michigan. More than 70 screenings and events are expected to take place in and around Detroit — a full schedule of the festival events will be released on March 12.