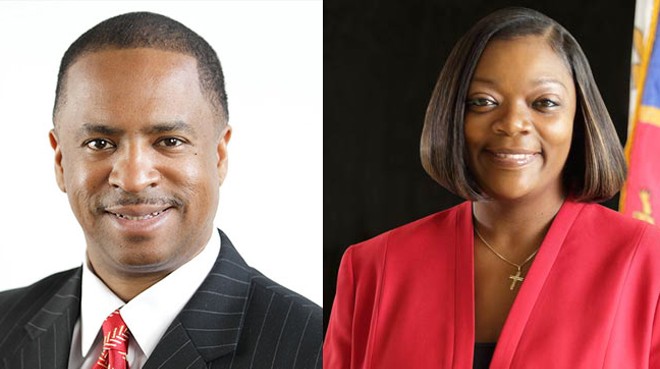 The FBI raided the homes of two Detroit city council members and the Coleman A. Young Municipal Center on Wednesday morning as federal agents ramp up an investigation into corruption at city hall.

The targets of the raids are council members Janeé Ayers and Scott Benson, both of whom are running for reelection in November.

The ongoing FBI investigation led to the indictment of Councilman Andre Spivey, who was indicted last month on one count of conspiracy to commit bribery. He’s accused of accepting more than $35,000 in exchange for votes.

Former Councilman Gabe Leland was sentenced to probation earlier this year as part of a bribery scandal.

Benson, 51, and Ayers, 39, are running for reelection. Benson is running unopposed in District 4, and Ayers is facing three challengers vying for two at-large seats. They are Coleman A. Young, Jr., Mary Waters, and Nicole Small.

The FBI didn't divulge details of the investigation. More information is expected to be released later in the day.