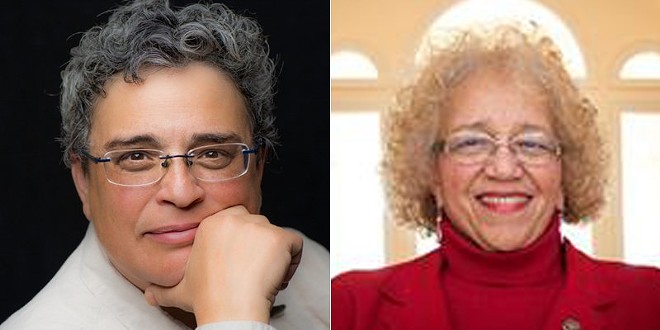 Ypsilanti Mayor Beth Bashert resigned Tuesday after igniting a controversy by saying she would be "crucified" if she voted against any Black person at a city council meeting.

"I am deeply sorry to have my service end on this note and in this way," Bashert said on Facebook. "Sadly, as a result of my actions, there is healing to do to ensure that all residents, including Black, Indigenous and people of color, enjoy full equity in Ypsilanti. That is what I want for our City. I had hoped to participate in that healing process, going forward."

During a June 16 Zoom video conference meeting, city council was voting to reappoint city human relations commissioner Ka'Ron Gaines. "Since I will be crucified if I vote against any Black person on any commission, I'm going to vote 'yes,'" Bashert said. The comments drew swift backlash, with protesters calling for her resignation. Bashert received additional criticism for the number of people of color she has appointed or nominated, according to What's Left Ypsi.

Bashert's resignation went into effect at 9 a.m., She is replaced by Mayor Pro Tem Lois Richardson until November.

Bashert apologized after Richardson, who is Black, called her out at the meeting.

"I said at the beginning of the meeting that we have a responsibility to call out racism when we see it and all of that is a very explicit display of racism," Richardson said.

Bashert's full statement is below.