'White Boy Rick' may be released from prison even earlier 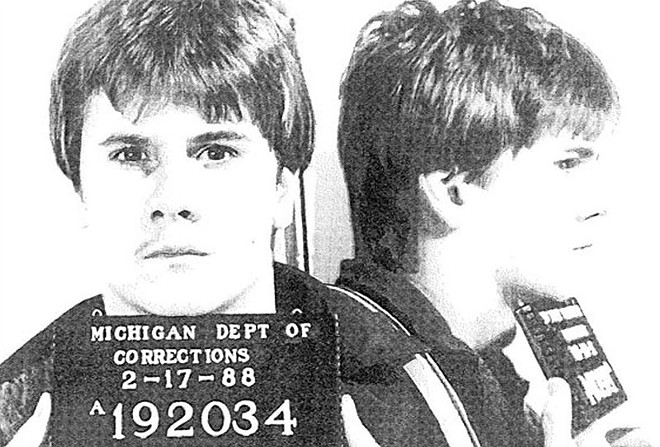 Richard Wershe Jr. — the man better known as "White Boy Rick," whose story was dramatized as an eponymous film last year starring Matthew McConaughey — could be released from prison a year and a half early.

Florida Gov. Ron DeSantis is reportedly considering granting clemency to Wershe, now 49, for his work helping the government as a teenaged FBI drug informant in Detroit in the 1980s. At 14, the youngest FBI informant ever, Wershe helped bring down a cocaine trafficking ring. But after the FBI didn't need him anymore, he couldn't leave the drug world, and was eventually caught selling cocaine himself, and was convicted at 18. He had further trouble with the law for helping run a car theft ring while in federal prison — the reason he's currently behind bars.

"A great injustice to Richard Wershe Jr. has been done by the government," Herman Groman told the board, according to The Detroit News.

When the board responded by pointing to Wershe's involvement in the car theft ring, Schwartz replied that overall, Wershe has a good record.

"That's true but you need to take a look at the totality over the last 32 years of everything that he has done and contributed," Schwartz replied. "He's never had any tickets while he's been in prison. ... He's never caused any trouble (in prison)."

If approved, it would be a further reduction in Wershe's sentence. In December, officials announced Wershe's release date would be moved to November 2020, rather than April 2021. His current release date is Oct. 26, 2020. 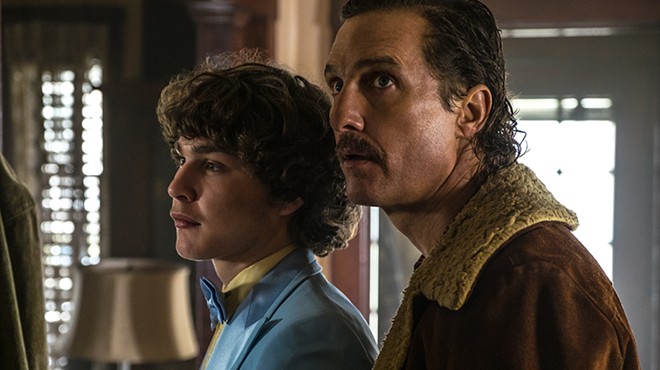 Review: The story of 'White Boy Rick' is big — maybe too big

Scott Burnstein, a crime historian who has worked with Wershe over the years, says he hopes Wershe will get a chance to tell his story once released.

"My dream for him, and we've been talking about it for years, is that he gets to tell his story himself," Burnstein previously told Metro Times.