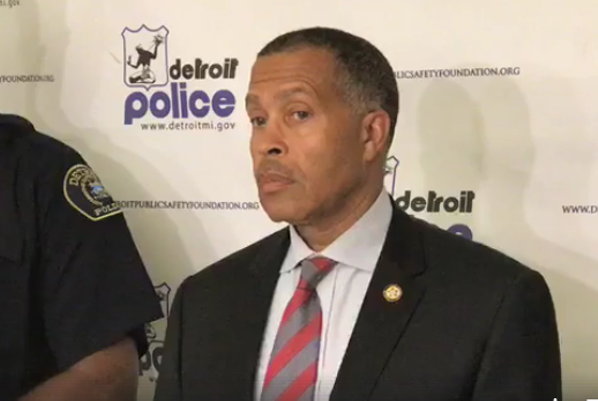 Remember the Detroit police commander who dropped a St. Patrick's Day Parade reveler and put him in the hospital with a brain injury? How about the officers who chased a teen in violation of department policy last year, leading him to crash and die? The news coming out of the Detroit Police Department can be jaw-dropping, but what the reports often overlook is that incidents of police misconduct can come at a significant cost to taxpayers.

Last week, WXYZ revealed the price tag of recent misconduct by the DPD. Since 2015, the news station reports that Detroit has paid $19.1 million in payouts for alleged misconduct — more than Dallas, Denver, and Indianapolis combined.

Two of the most costly payouts, for $925,000 and $400,000, were awarded to victims who alleged they were wrongly shot by police. One victim was shot twice when police saw him holding what later turned out to be a pellet gun. Another man was shot when police, following up on a carjacking report, pursued the wrong vehicle and shot an unarmed man who fled on foot.

WXYZ reports the payout total is likely higher than a normal four year period because some cases were stalled by the city's bankruptcy and could not be settled until the following year.

You can read the full report here.