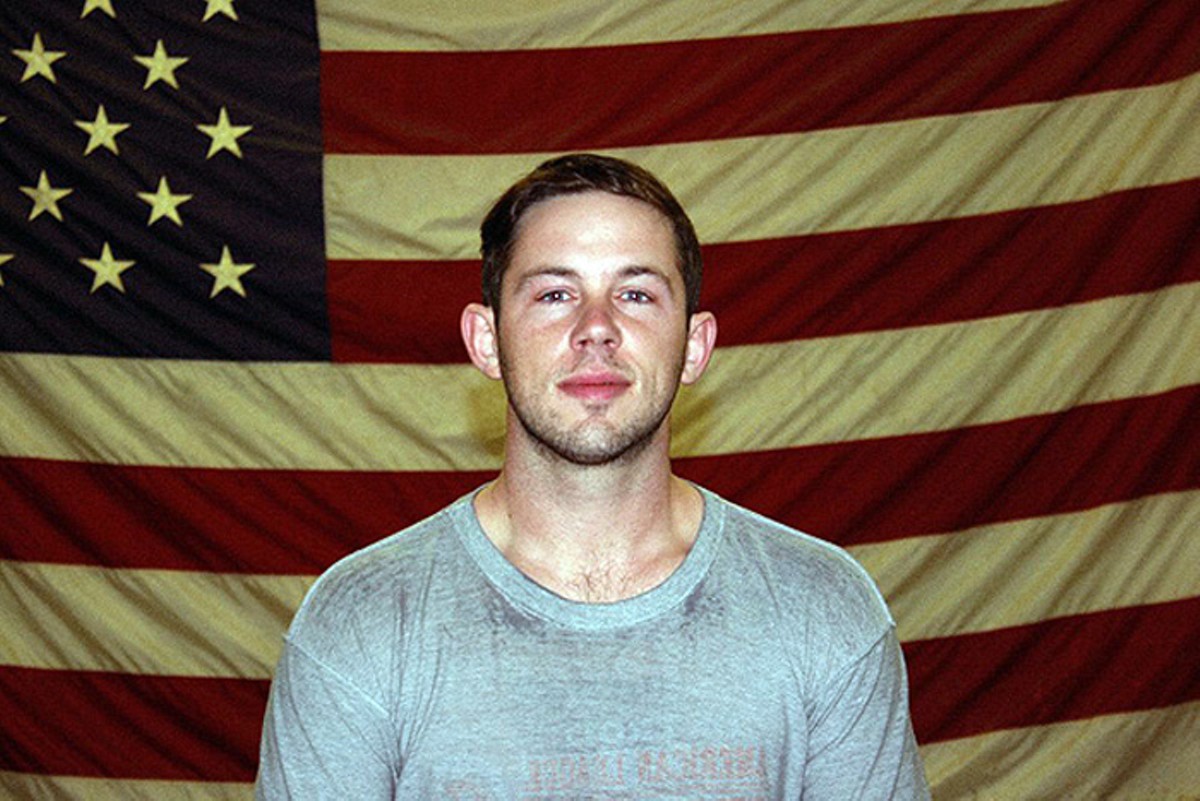 A new event called Red Bull Hart Lines will transform Hart Plaza into a skateboarding course, where 20 of the nation's top skateboarders will compete on two distinct lanes, incorporating Hart Plaza's existing architecture along with new structures designed by California RampWorks. We spoke with skateboarder and longtime Detroiter Derrick Dykas, who is engaged with skateboarding locally with his nonprofit Community Push and served as a consultant for Hart Lines, to learn more.

Metro Times: So what's your involvement with the Hart Lines event? Can you tell us a little bit more about it?

Derrick Dykas: I kinda have a longstanding relationship with Red Bull. As like a community organizer and working with skateboarding locally, they've been in our corner for years. Also, about three years ago they gave us money to build stuff at Brewster-Douglass projects, then they funded the entire project over at the Wigle Recreation Center last year. They started throwing this idea around last year and I kinda just started working as a consultant with them, helping them locate some potential areas to do this event.

MT: Was Hart Plaza one of the top contenders for such an event?

Dykas: Oh, absolutely. You know, Detroit doesn't have the richest skate history. That pretty much falls on the East Coast or West Coast. Up until recently, Detroit wasn't ever really on anyone's radar as a skateable city in the United States. But I think more or less over the past four or five years it's really picked up. It's come full circle with this contest. From when they told me they were going to do it there, I had trouble envisioning exactly what they would be doing. And they really blew me away with what they came back with.

MT: This is a more high-profile event than other recent events, right?

Dykas: Yeah. And with it coming full circle, not only are they having it there, they're having 20 of the best skateboarders in the world coming up. So people that had a taste of good skateboarding last year with the Zumiez event in Detroit, those kids might grow to become one of the best, but these currently are the 20 best guys in the world. So I think people are in a real treat.

MT: And I remember if you go back to the Detroit X Games bid, that was kind of a totally left-field idea. People weren't really talking about Detroit as a destination for those kinds of sports. And it seems like it changed the conversation, right?

Dykas: I remember growing up, talking to shop owners and stuff, they couldn't pay these professional teams to come do a demo at the shop or anything. And now, all these guys are just showing up unannounced and just doing cool stuff.

MT: Anything else we should know about beyond the Red Bull Hart Plaza event?

Dykas: Yes. I don't know if you're too familiar with what we built over at the Wigle Recreation Center last year. With the Brewster-Douglass projects getting torn down — you know, that was the area where we skated for a long time — we took it upon ourselves to adopt a city park and turn it into a skate park. And that's what Red Bull funded for us last year. Since then, that land got sold and is getting developed over, so I spent the winter looking for a new spot and coming up with a new area to build, and over that weekend we're gonna make an announcement on where we plan on building this new park. And I think it's a pretty attractive location. When people hear about it, they're gonna be pretty excited.

MT: It was kind of like a neglected park for years, right?

Dykas: Yes. It sat for almost 10 years before we had taken it over — you know, it was a crack den for 10 years. There was a school on both sides of the park, and people were sitting there smoking crack while watching us build. And we cleaned up the park, cleaned up the area, the kids were happy. We were out there building one day, and the kids came out, and they made us thank you cards. We really had all the momentum in the world behind us. We were in the middle of a fundraiser that the state sponsored — they were gonna match all our donations for building this year — and we learned that it was getting taken from us. And it's still there now. They're still kinda unclear on when the rest of it will be coming down, but I've been told it's sometime this year. So we thought we'd be proactive about it and find another place to go.

Dykas: Yeah. It's gonna be something for everybody. Even if you don't ride a skateboard, it's still gonna be something worth checking out. Everyone knows Hart Plaza, everyone's been there, everyone's seen it skated, but no one's ever gonna see it skated like this again. Just come ready to see a show, because it'll be one you're not gonna see again. It's gonna turn some heads nationwide, not just locally.

Red Bull Hart Lines is open from 12 p.m. and 5 p.m. on Friday, May 8 and Saturday, May 9; Hart Plaza, Detroit; redbull.com/hartlines; free and open to the public.