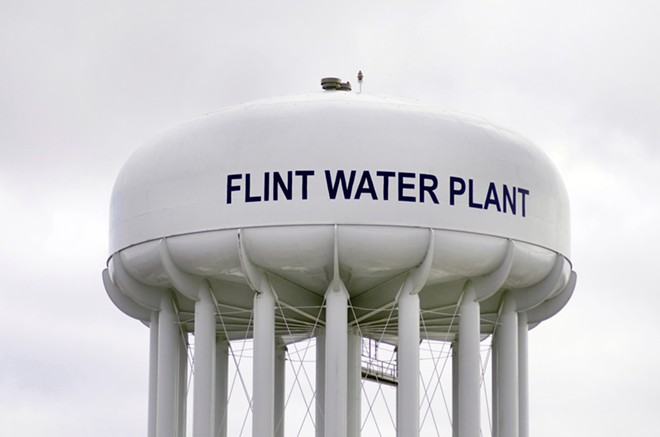 Prosecutors who were investigating the Flint water crisis between 2016 and 2018 were pursuing racketeering charges against public officials whose actions led to the health catastrophe, according to a new report.

The Guardian reports that prosecutors were considering using a federal racketeering and anti-organized crime statute, known as RICO (the Racketeer Influenced and Corrupt Organizations Act), against some officials.

But the racketeering case never materialized after the investigation was taken over by newly elected Michigan Attorney General Dana Nessel in 2019.

Whether prosecutors had a strong case may never be known. Then-Attorney General Bill Schuette, a Republican whose office opened the investigation, was running for governor at the time, and Nessel accused him of being “an opportunist who has used the crisis to further his political ambitions via a series of poetically charged show trials.”

When Nessel took over the investigation, she fired the lead prosecutors and investigators, dropped charges that had already been filed, and relaunched the inquiry with a new team. At the time, Schuette’s team had filed 15 criminal charges against state and city of Flint officials.

Last year, the new investigation led to a new round of charges, including involuntary manslaughter, obstruction of justice, misconduct in office, extortion, and perjury.

“Nessel let it go,” Eric Mays, chairman of the Flint City Council, told The Guardian. “Was it a lack of political or legal will? I cannot say. But it bothers me to this day her team hasn’t addressed it.”

In a statement to The Guardian, Nessel’s office declined to discuss why her office didn’t pursue racketeering charges.

“The prosecution team review all the evidence and pursued all viable charges,” the statement read.