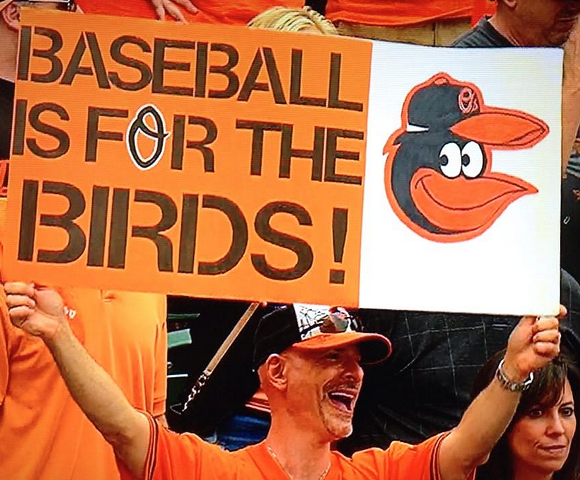 Former Tiger Delmon Young came through with a pinch-hit, bases-loaded double in the bottom of the eighth inning off beleaguered Tigers reliever Joakim Soria, and the Baltimore Orioles took a commanding two games to none lead in their best-of-five series with the Detroit Tigers today at Camden Yards.

For the second day in a row, the Orioles had their way with the Tigers' bullpen, scoring four runs in the bottom of the eighth to overcome a three-run deficit.

After scoring five runs in the fourth, including back-to-back homers from J.D. Martinez and Nick Castellanos, the Tigers took a 6-3 lead in the top of the eighth. But once again the bottom fell out on relievers Joba Chamberlain and Joakim Soria.

The Tigers now find themselves in a do-or-die situation heading into Game 3 in Detroit. Manager Brad Ausmus will turn to David Price to try to stave off elimination Sunday afternoon at Comerica Park.