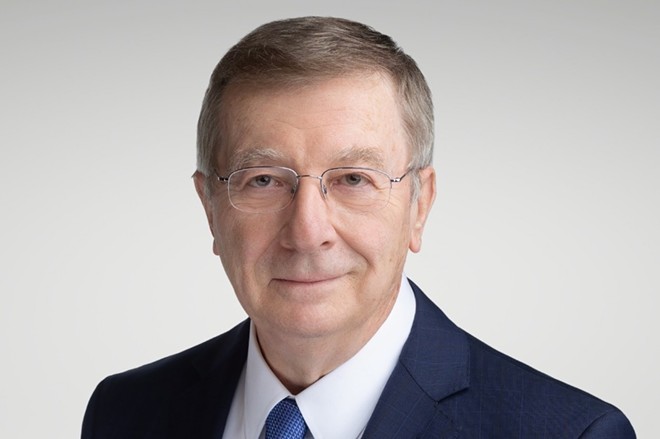 Marlinga will serve as a special assistant attorney general.

“Judge Marlinga’s wealth of experience and knowledge makes him uniquely qualified to lead the Elder Abuse Task Force and help guide its efforts to better the lives of Michigan seniors,” Nessel said in a statement. “Specifically, his service on the bench, as a county prosecutor, and as a former member of probate court, is exactly the kind of background needed to help improve laws around guardianship and strengthen protections against exploitation. I am proud of the accomplishments of the Task Force and look forward to its achievements with Judge Marlinga at the helm.”

Marlinga, a Democrat, said he’s thrilled to take the position.

“I am excited and incredibly honored to join Attorney General Dana Nessel and the distinguished members of the Elder Abuse Task Force in their selfless efforts to protect those who by reason of physical illness, mental decline, or isolation have become the target of unscrupulous predators,” Marlinga said. “This task force has accomplished great things in a short time. Attorney General Nessel is to be commended for making this work a priority.”

The Elder Abuse Task Force was launched in 2019 and includes more than 55 different organizations in the public, private, and nonprofit sectors.

Marlinga served five four-year terms as Macomb County prosecutor beginning in 1984. Since 2013, he has served as an assistant U.S. attorney and a judge on the Macomb County Circuit and Probate Courts.