Michigan raises the age of legal adulthood for most criminal cases 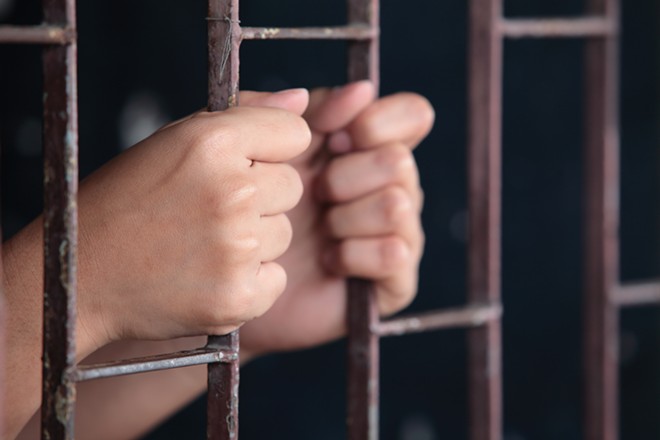 
Michigan is one of only four states that prosecutes 17-year-olds as adults, regardless of the type of criminal offense. That will soon change, thanks to a new bipartisan bill signed Thursday by Gov. Gretchen Whitmer.


The multi-part bill, dubbed the “Raise the Age” plan, will allow 17-year-olds to qualify as juveniles, meaning that cases involving 17-year-olds would be rerouted to the juvenile justice system. The law is designed to help keep 17-year-olds out of adult prisons, and it will also grant them access to the resources such as counseling and education that could reduce rates of recidivism.


Additionally, juvenile cases are not categorized as criminal convictions, meaning many youth offenders will now be able to avoid having a criminal record that could hinder their employment or educational opportunities.


Sen. Peter J. Lucido, R-Shelby Township, was the sponsor of the “Raise the Age” legislation. Lucido, an attorney and former probation officer, said in a statement that the bill will help protect Michigan’s youth.


“This long-overdue reform will ensure youth who are charged with criminal acts will, in most cases, be treated as the children they are,” Lucido said. “While they will still be held accountable for their actions, they also will have the opportunity to learn from their mistakes and have a better chance of becoming productive members of society.”


The law is not retroactive, and it will take effect in October 2021. While many 17-year-olds will now be charged as juveniles, the law allows for those who are accused of committing violent criminal offenses to be tried as adults. The law will make changes in the Probate Code, the Juvenile Diversion Act, the Youth Rehabilitation Act, the Mental Health Code, the Code of Criminal Procedure, and the Indigent Defense Commission Act, all of which will reflect the decision to raise the court’s definition of legal adulthood for most cases.