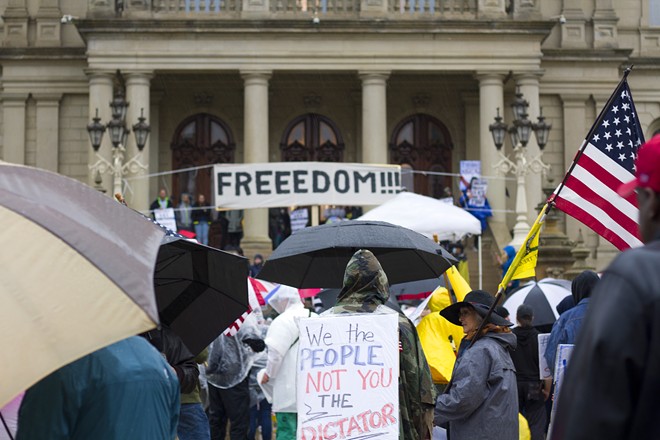 Nessel said her office continues to receive complaints that circulators are “misleading people about the true nature of the petitions they’re being asked to sign.”

In one complaint, a woman said a circulator approached her at the Eastern Market in Detroit and told her the petition was to support the LGBTQ+ community. Other people reported they were told the petitions were helping small businesses or supporting medical marijuana initiatives.

“These deceptive practices do not belong in our democratic system, which requires an informed public that participates in the electoral process and makes decisions based on reason and beliefs – not& lies and deceit,” Nessel said. “The best defense to this dishonest tactic is knowledge, and I urge voters to read before you sign your name so that you can be sure your support is being directed to the right places.”

In early August, Nessel and Secretary of State Jocelyn Benson warned voters about the misleading circulators. At the time, there had been more than a dozen complaints, predominantly in Southeast Michigan.

The complaints continue to come in, Nessel said.

The group circulating the petitions, Unlock Michigan, says it has collected more than 400,000 signatures, with a goal of 500,000.

If enough signatures are collected to place the repeal on the ballot, it’s unlikely Michigan residents will support it. A recent poll shows 61% of voters approve of Whitmer’s handling of the coronavirus.