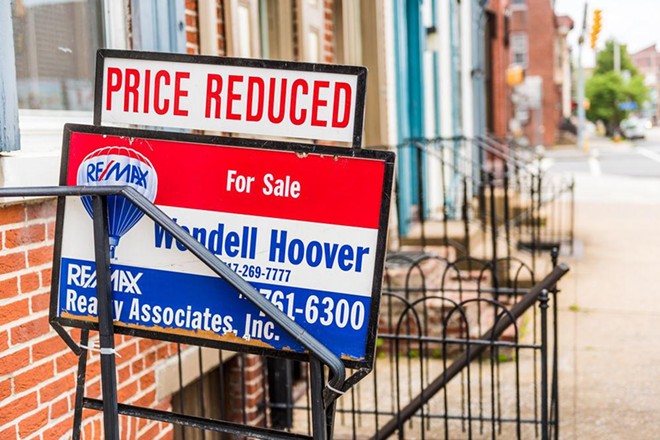 Shutterstock
Under a new program, Michigan residents can open homebuyer savings accounts for the purpose of purchasing single-family homes.

House Bill 4290 and Senate Bill 145 will allow first-time homebuyers to save down payments and closing costs tax-free. The bills establish the Michigan First-Time Home Buyer Savings Program within the state’s Department of Treasury.

Under the program, Michigan residents can open homebuyer savings accounts for the purpose of purchasing single-family homes. All contributions, accrued interest and qualified withdrawals up to $5,000 for a single return or $10,000 for a joint return, would be exempt from taxation.

The bills are scheduled to sunset in 2026. Eligible participants must not have owned a home for three years.

Critics of the bill include the Senate Fiscal Agency, which noted the Senate bill would only benefit potential homebuyers who don’t require the subsidy.

“The temporary nature of the deduction, which would be available only through tax years 2022 to 2026, also could reduce participation, especially for taxpayers that would require a longer period of time to save for a down payment,” SFA Analyst David Zinn wrote.

"The short window for the deduction suggests that the majority of participants likely would be individuals who could afford, absent the bill, to make meaningful progress on saving for a down payment over a short period of time,” Zinn continued. “Even if longer-term savers participated, the sunset on the deduction would reduce the tax incentive to participate in the program.”

The tie-barred bills were sponsored by Rep. Mari Manoogian, D-Birmingham, and Sen. Ken Horn, R-Frankenmuth. Both bills received bipartisan support in the Senate and House of Representatives. Previous versions of the bills were vetoed by former Gov. Rick Snyder in 2018.

“If contributions deductible under the bill averaged $5,500, and 8,000 individuals claimed the deduction, the bill would reduce revenue by $1.9 million per year,” according to Zinn. “In 2020, the average sale price totaled approximately $214,000. If 50% of the estimated number of first-time homebuyers saved an average of five years to accumulate enough money in the account to make a 10% down payment on a mortgage for an average priced home, the bill would reduce revenue by approximately $19.8 million per year by 2026; illustrating the degree to which the bill's fiscal impact could vary based on participation rates and average contributions.”

The governor, bill sponsors and members of the real estate industry, however, praised the bills.

“Homeownership creates opportunity for Michigan families and sets a foundation for economic success,” Whitmer said in a statement. “I am proud to sign this legislation which will put Michiganders first by helping families save for and purchase homes.”

“This new law sets up the state’s first dedicated savings vehicle for a new home purchase,” Iodice said in a statement. “These accounts will help individuals and families achieve the dream of homeownership, retain our talented college graduates, and promote financial literacy and smart savings. Realtors® are very excited to work as ambassadors for this new program.”