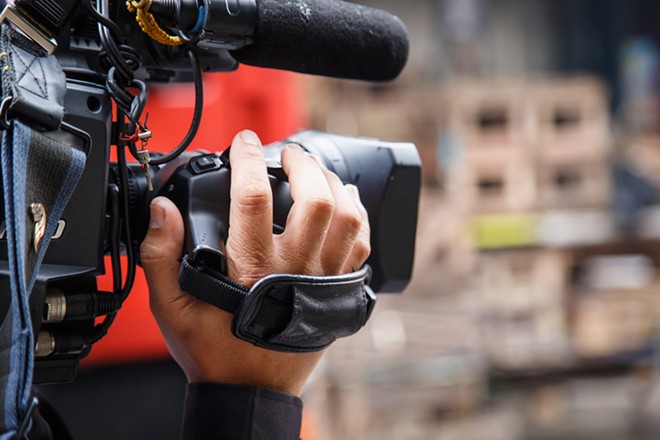 Former WXYZ-TV reporter Tara Edwards has settled a $100 million lawsuit that claims she was subjected to almost daily sexual harassment and the station failed to adequately respond.

Details of the settlement, which was first reported by Deadline Detroit, have not been disclosed.

Edwards filed the suit in March 2018, alleging WXYZ anchor Malcolm Maddox “targeted her with a multitude of hostile, offensive, unwelcomed, and inappropriate actions” during her career at the station from June 2011 to December 2016.

During an internal investigation, station managers discovered that other female employees were sexually harassed by Maddox, who admitted he had engaged in inappropriate conduct, according to the suit. Despite the findings, Maddox was promoted to the morning news anchor position, and he continued to sexually harass Edwards and other female co-workers, the suit alleges.

Two weeks after the lawsuit was filed, Maddox left the station.

Edwards quit in December 2016 after she said the station failed to protect her from Maddox’s harassment.

In December 2017, the Rev. W.J. Rideout III, a civil rights activist and pastor of All God’s People Church in Detroit and Roseville, held a press conference to air the allegations against Maddox. Later that month, Rideout was suspended from his show on 910AM because the radio station owner Kevin Adell said he was skeptical of Rideout’s claims. WXYZ also claimed Rideout was lying. (Adell says he suspended Rideout, not because of the allegations against Maddox, but because of what he said were unfounded claims of sexual harassment against another WXYZ anchor.)

“I feel relieved that the world knows now that what I said was true,” Rideout tells Metro Times. “What I stood for was right on point, and when I was speaking for the victims of sexual harassment, I feel like it wasn’t in vain.”

Rideout says Adell and WXYZ “owe the victims of sexual harassment an apology.”

The victims "are the ones who are vindicated" by the lawsuit settlement, Rideout says.