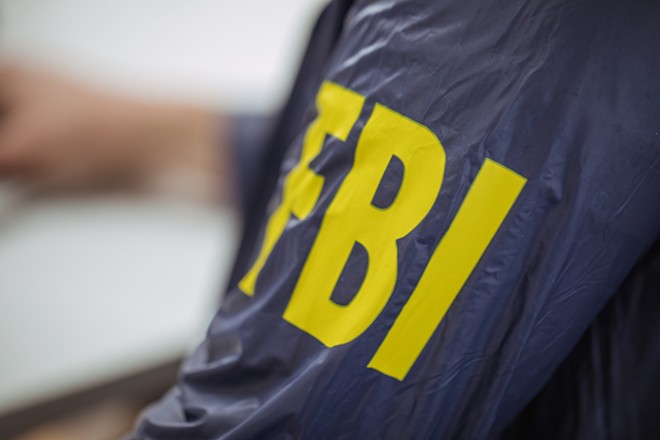 Hubbs, formerly Hubbs-Reeves, is set to be arraigned on Thursday in 43rd District Court in Hazel Park.

If convicted, she faces up to 10 years in prison.

Hubbs was fired in July 2018 for allegedly stealing two checks worth $4,656 from residents for property taxes.

The FBI investigated the case.

“I appreciate the work the FBI completed to present this investigation to my office. We will continue to partner with the bureau on this case,” Nessel said in a statement.

"The FBI is committed to working with our state and local partners to protect the integrity of city government and to take strong action against those who seek to personally benefit by corrupting their elected positions," said Timothy Waters, special agent in charge of the FBI's Detroit Division.