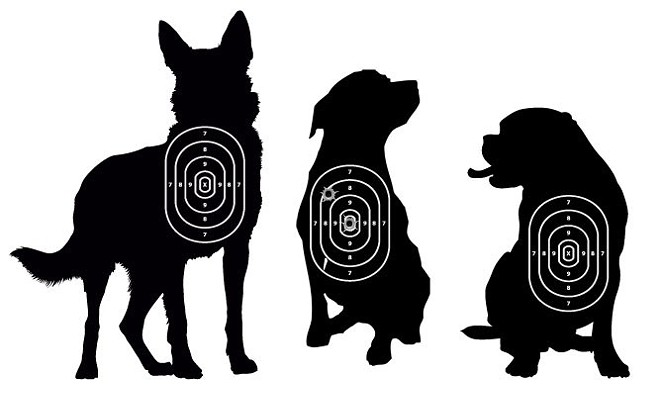 "As far as I know this is the largest settlement of this kind that the city of Detroit has made," plaintiff attorney Chris Olson told Reason. "I think it was a very serious matter, and the city's settlement reflects that."

According to the documents, the couple had a permit to grow medical marijuana, but the plants were in violation because they were visible outside. The officers couldn't get to the plants because of the couple's three dogs, who were being held in the fenced-in backyard. Instead of waiting for animal control, they decided to shoot them from behind an 8-foot fence.

It's one of the latest lawsuits related to Detroit cops shooting dogs. A 2016 Reason report found that one officer killed more than 60 dogs over the course of his career.

In that suit, the city of Detroit argued that since the dogs were unlicensed they were considered contraband and therefore not protected property under the Fourth Amendment. 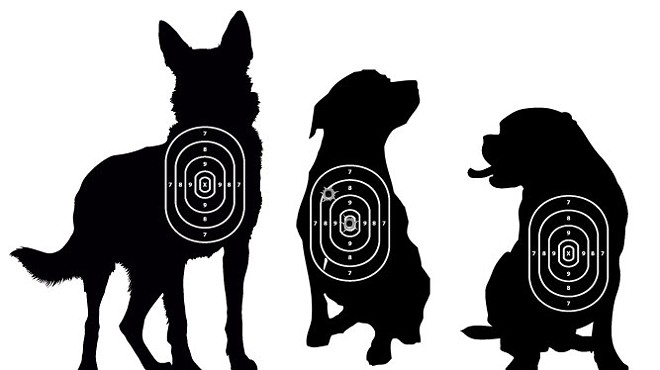 Stay on top of Detroit ne ws and views. Sign up for our weekly issue newsletter delivered each Wednesday.