Jeff Bezos’ Amazon is seeking to secure the Pontiac Silverdome for the site of a distribution center as part of a $250 million project that brings 1,500 jobs, city officials said Wednesday. The proposal was revealed at a Pontiac Planning Commission, along with the first steps in the plan to develop the 127-acre site.


The wage for part-time and full-time employees at the proposed fulfillment campus will be $15. Pontiac Mayor Deidre Waterman called the potential deal a “great match.”


“The former Silverdome site is an ideal location and Pontiac is poised with a ready workforce,” she said in a statement. “Landing Amazon will bolster Pontiac’s continued economic success and further our pipeline of pairing industry with talent.” 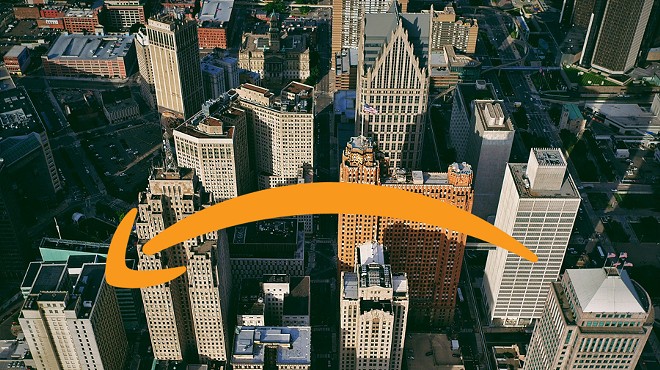 
After recent reports emerged of exactly how “fulfilling” the fulfillment centers are, do we really want one here?


As a result of Amazon’s two-day to same-day shipping, accounts of warehouse safety concerns, injuries, and employee deaths have come to light, according to a report by the National Council for Occupational Safety and Health. To meet the demand of same-day shipping, multiple drivers have reported dangerous driving and skipping meals and bathroom breaks, according to The New York Times.


These drivers are employed by other companies hired by Amazon to deliver their packages, and are called “couriers.” Despite the fact that Amazon sets the deliveries and routes, as well as enforces a strict deadline on couriers, it does not claim responsibility for the abuse or accidents since the workers aren’t technically Amazon employees.


An investigation by ProPublica linked 60 deaths across the nation to trucks delivering goods for Amazon — and that number only represents accidents where someone sued or the truck was obviously linked to Amazon.

As the HQ2 announcement deadline nears, consider it a bullet Detroit dodged

A preliminary site plan for the former Silverdome location was approved at the commission meeting, but the final decision is likely months away. A proposed delivery station will be finished in the third quarter of 2020, the city said, with a fulfillment center coming a year later.