The coffee shop has been closed since July, but is plotting a comeback this month 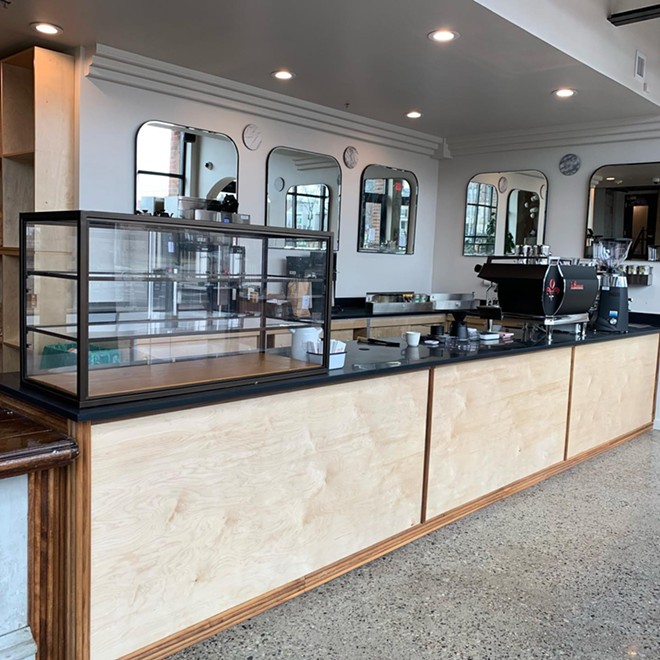 Instagram, @theredhookcoffee
Hey, The Red Hook Greenway is back.

Rejoice, the Red Hook coffee shop will be reopening its Greenway location in Detroit soon.

According to a social media post, the local chain is gearing up to reopen its doors in the Rivertown area on Monday, Jan. 23. It’s been closed since July of 2022 when a car plowed through the storefront, causing extensive damage.

In the post, a photo shows a shiny new countertop and display case which had previously been destroyed by the unfortunate accident.

“We can’t tell you how happy we are to finally reopen Greenway for you,” the post reads. “We are beyond grateful to serve you from our beautiful shop.”

We’re eagerly awaiting the Red Hook to open its new spot inside the former Great Lakes Coffee on Woodward Avenue in Detroit’s Midtown. The Red Hook took over the space during the city’s annual Noel Night and teased a permanent move in early 2023.

Great Lakes Coffee shut down the Midtown location after its workers went on strike and tried to form a union over what they said were insufficient COVID-19 protocols that led to a large outbreak among the staff.