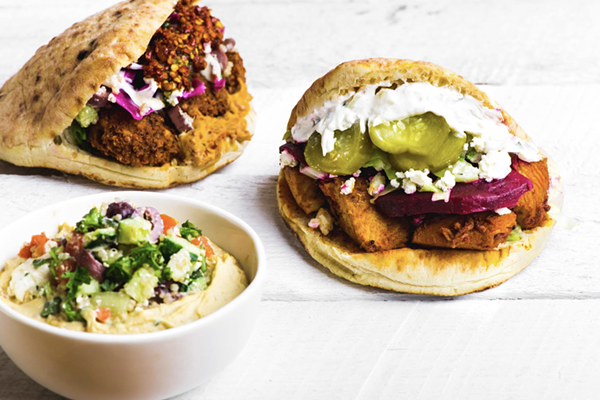 The Hummus & Pita Co.'s first location opened in 2011 and the company writes in a release that it makes all menu items from scratch on-site and uses fresh ingredients. It offers dishes from across the Mediterranean region — from Moroccan beans to Israeli couscous — and offers gluten-free, vegan, and vegetarian options.

The Michigan stores are part of a nationwide expansion that includes 20 stores in Connecticut, Denver, New Jersey, and more. No specific Detroit locations have been determined with the exception of one store in Oakland Mall, though the locations will likely open in 2018