They're looking at sites near Noble Fish's 14 Mile Road and Main Street location in Clawson, and the True World-owned One World Market on Grand River Avenue in Novi.

This is in addition to a planned expansion of Noble Fish near its Clawson location, Eater reports. 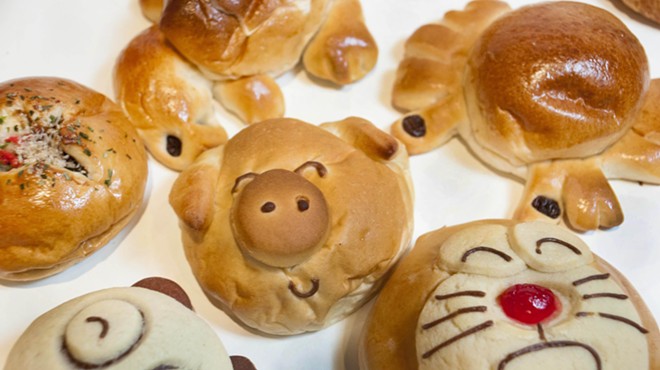 
White Wolf's focus will be on taking a Japanese approach to food rather than replicating Japanese recipes, Brooks says.

“This isn’t about doing Japanese food, but more about 'Let’s take the best parts of how Japanese people approach food and pastry, and let’s apply that to local sustainable, organic ingredients, so we’re getting the best of both worlds,'” he tells Hometown Life. “We’ll be very true to authenticity, using the recipes as close to what we can as possible, because they speak to what Japanese culture is about, like a strawberry shortcake or a Japanese milk bread stuffed with red bean paste.

"That is very traditional, but with that same dough, it doesn’t mean you can’t put in other things that aren’t traditional. There is going to be a meld of traditional and cutting-edge. We’re trying to bring something creative and new to the community.” 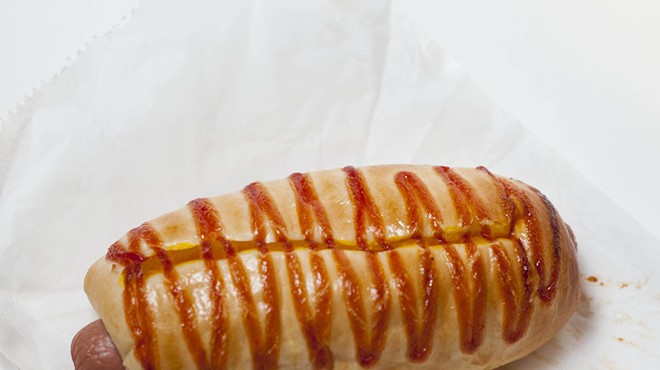 Brooks adds that White Rolf will be as much about the coffee as the Japanese baked goods, and its bean program will feature roasters from around the nation.