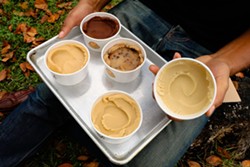 Detroit Dough
The owners of Detroit Dough, a forthcoming shipping container "cookie dough cafe" planned for the Northwest Goldberg neighborhood, say one of its founders will step down.

In a statement posted Saturday on Detroit Dough's Facebook page, co-founders Autumn Kyles and Victoria Washington alluded to a "recent allegation" and said Daniel A. Washington "will step down effective immediately until this matter is resolved." 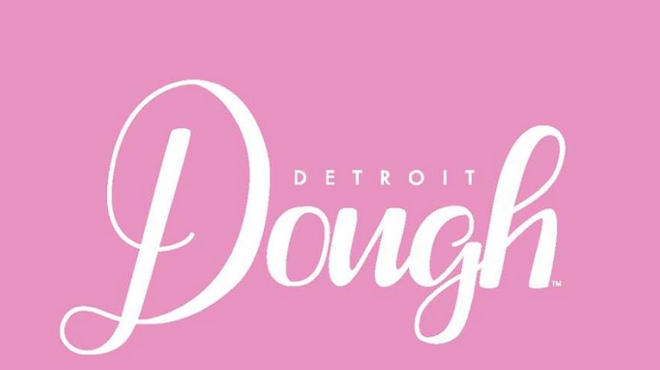 On Friday, a woman named Spencer Genrich called for a boycott of the business in a Facebook post, alleging that one of the owners had previously sexually assaulted her. "I was too afraid to speak up sooner, but I think now more than ever with all that is going on in the world, it is an important time for women to stand tall," she wrote. "The pop-up shop opens this weekend, and while the decision is yours, I ask that you consider not supporting this business."

It's not the first time the company has courted controversy. A Plymouth-based sugar cookie company that launched in February 2017 has accused the Detroit-based company of stealing its name.

We have sent requests for additional comment from both Genrich and Detroit Dough. Both original statements are below.