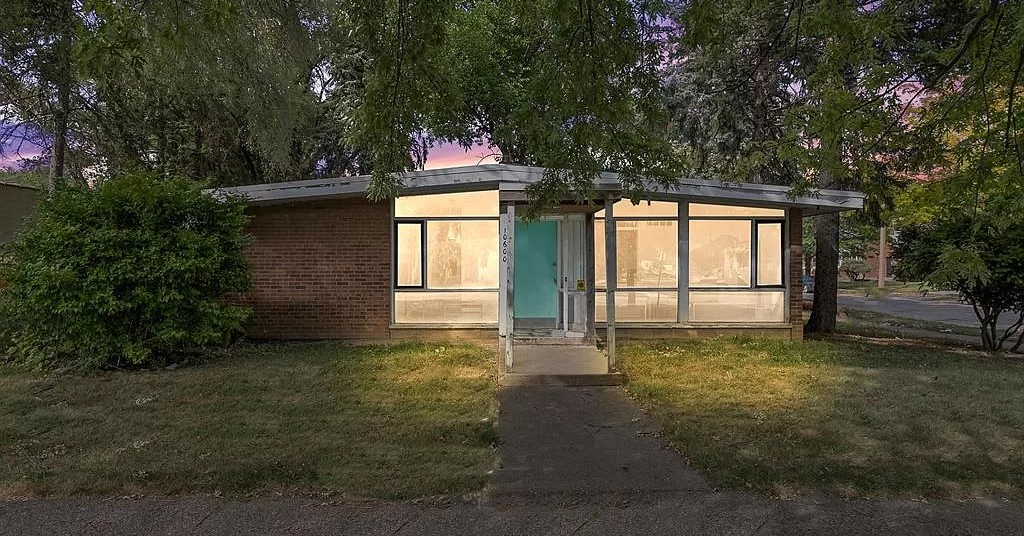 Japanese American architect Minoru Yamasaki is best known for designing New York City’s famous World Trade Center towers, as well as Wayne State University’s McGregor Memorial Conference Center, among other grand buildings. But back in the 1950s when he was just starting out, he designed this humble Mid-century modern dentist’s office on Detroit’s east side, which has just been put back on the market. The 1,080-square-foot former Sloan Clinic at 10600 Morang Dr. is still zoned for commercial use, and has one bedroom, two bathrooms, and a basement. The sellers are asking for just $94,900, so for an architecture buff not afraid to do some renovation work, this could be a great opportunity to keep a piece of history alive.

The property is listed by Nika & Co. 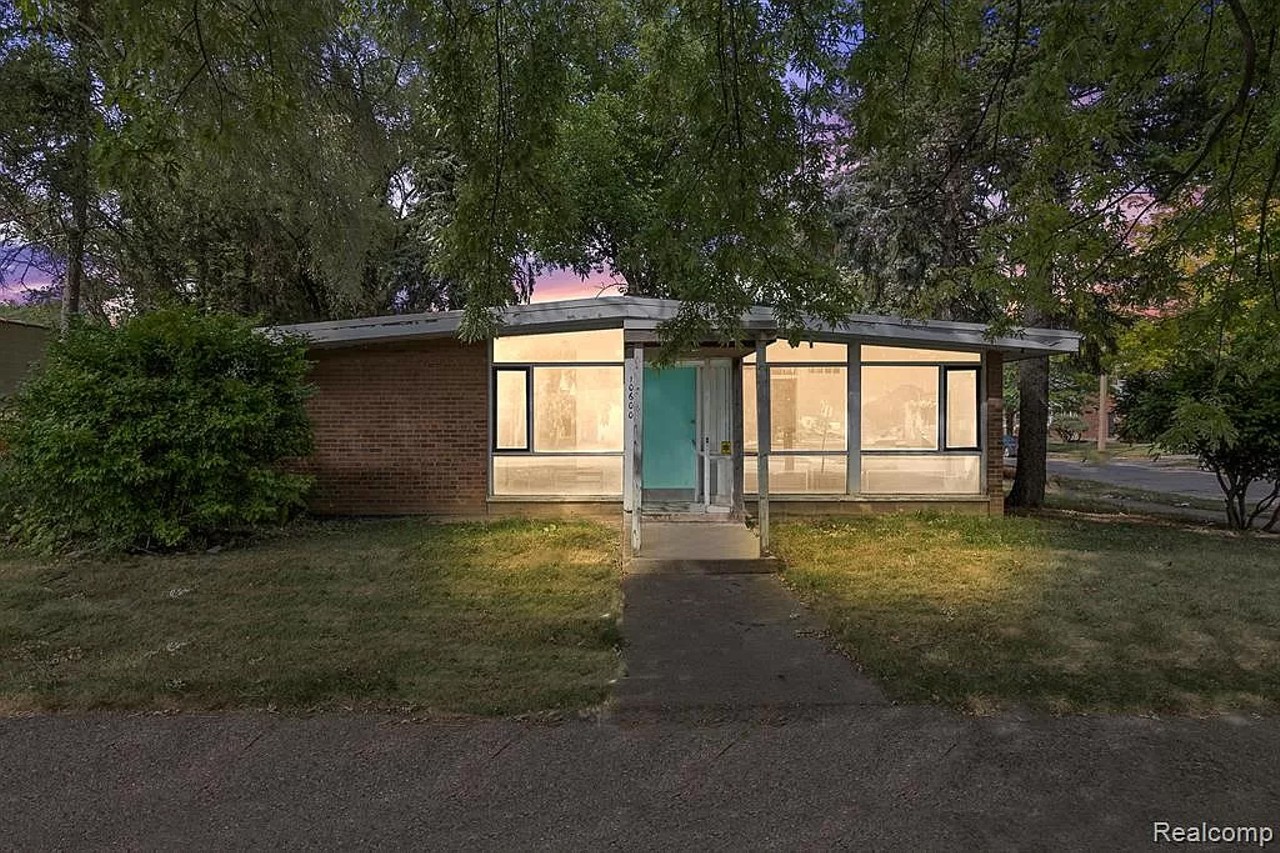 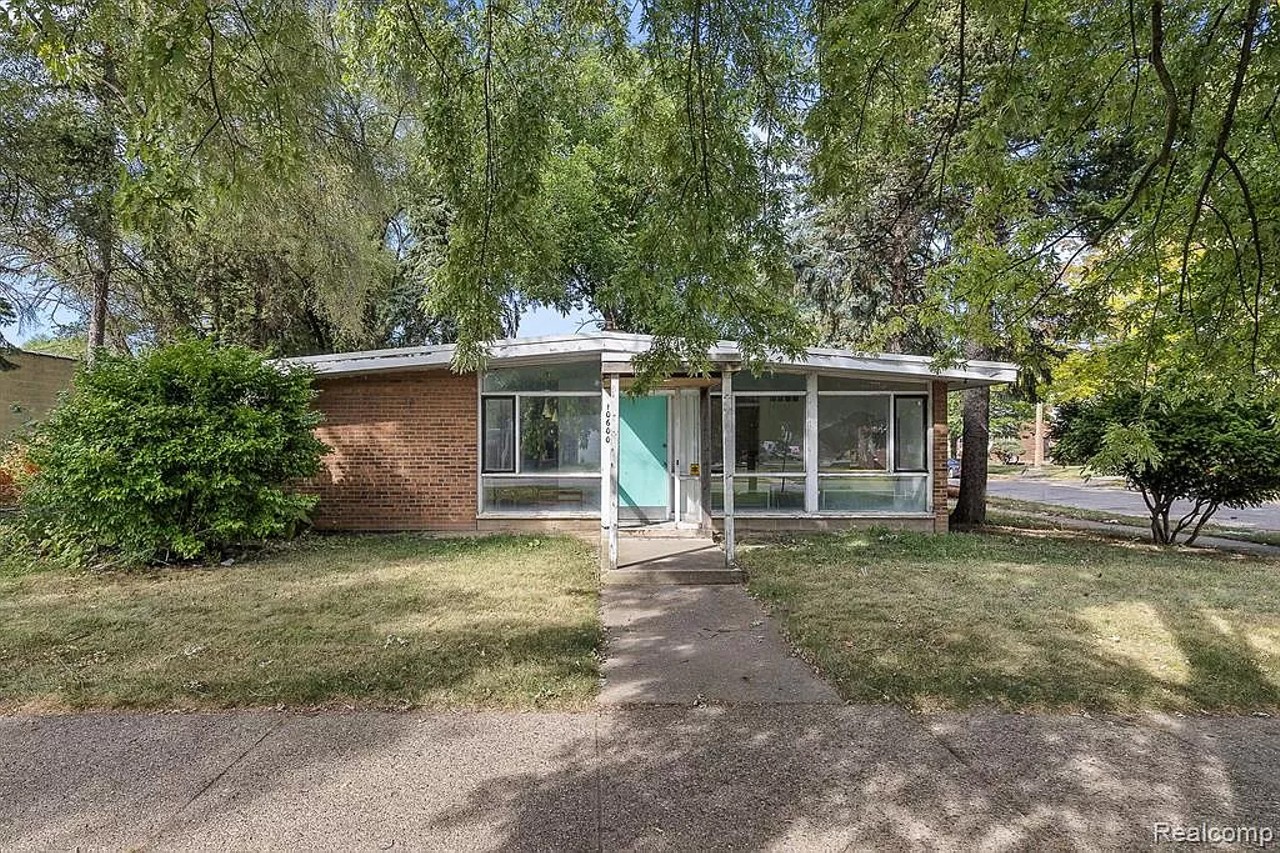 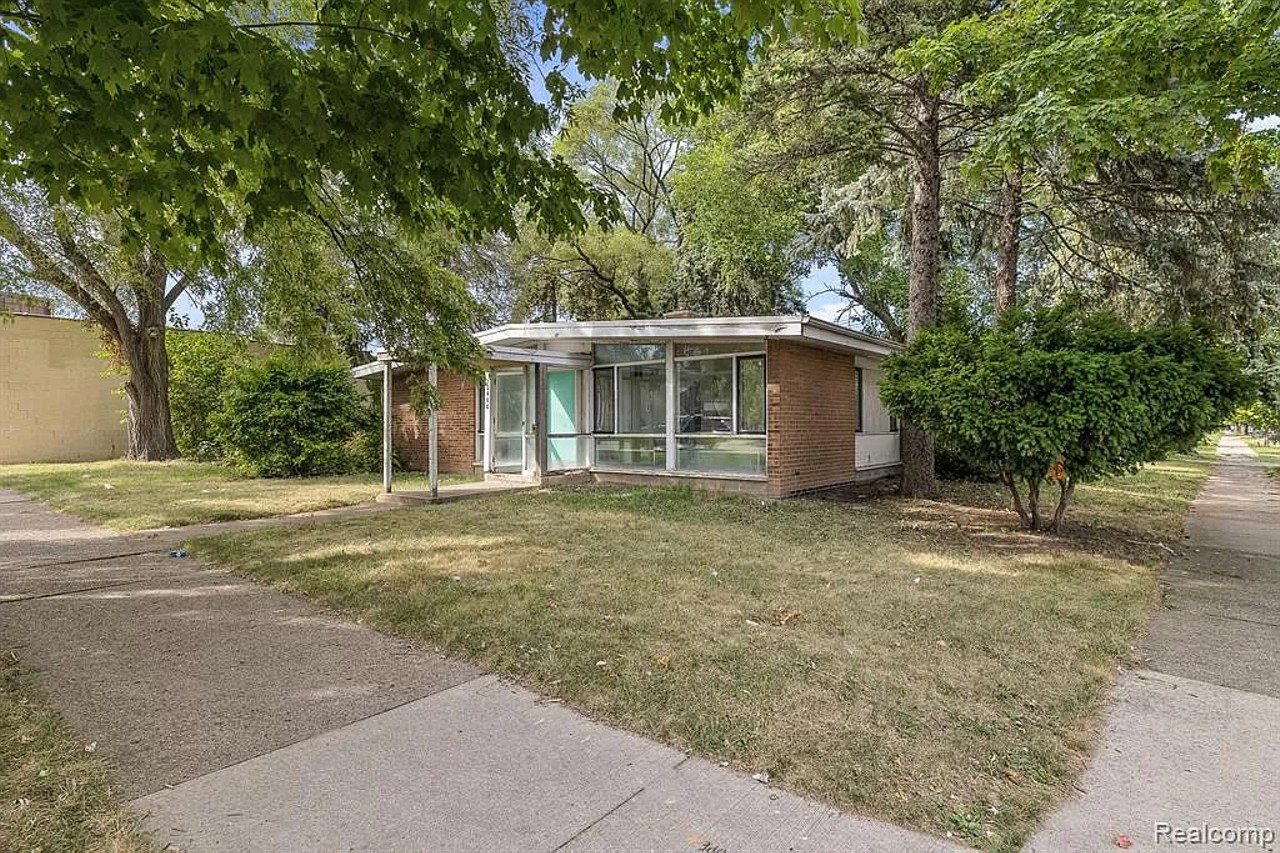 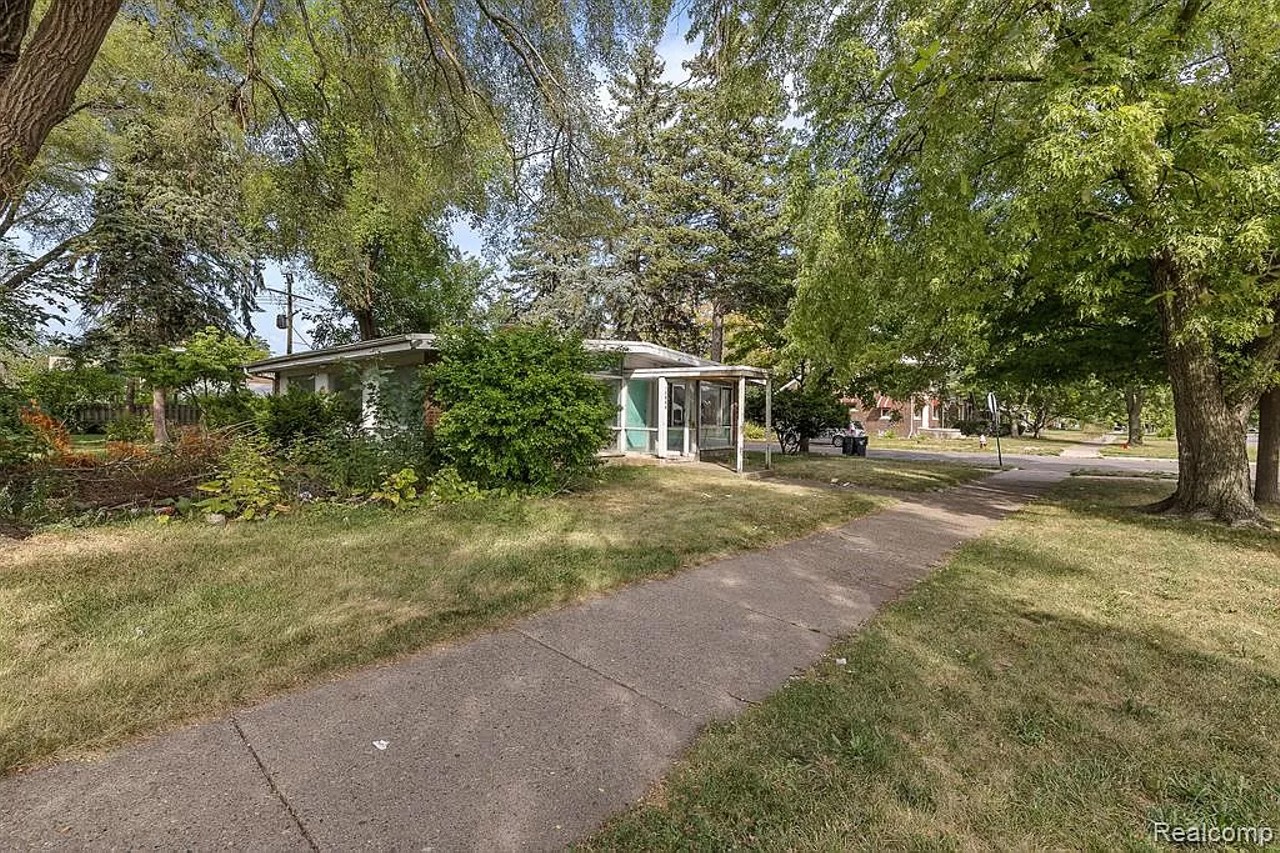 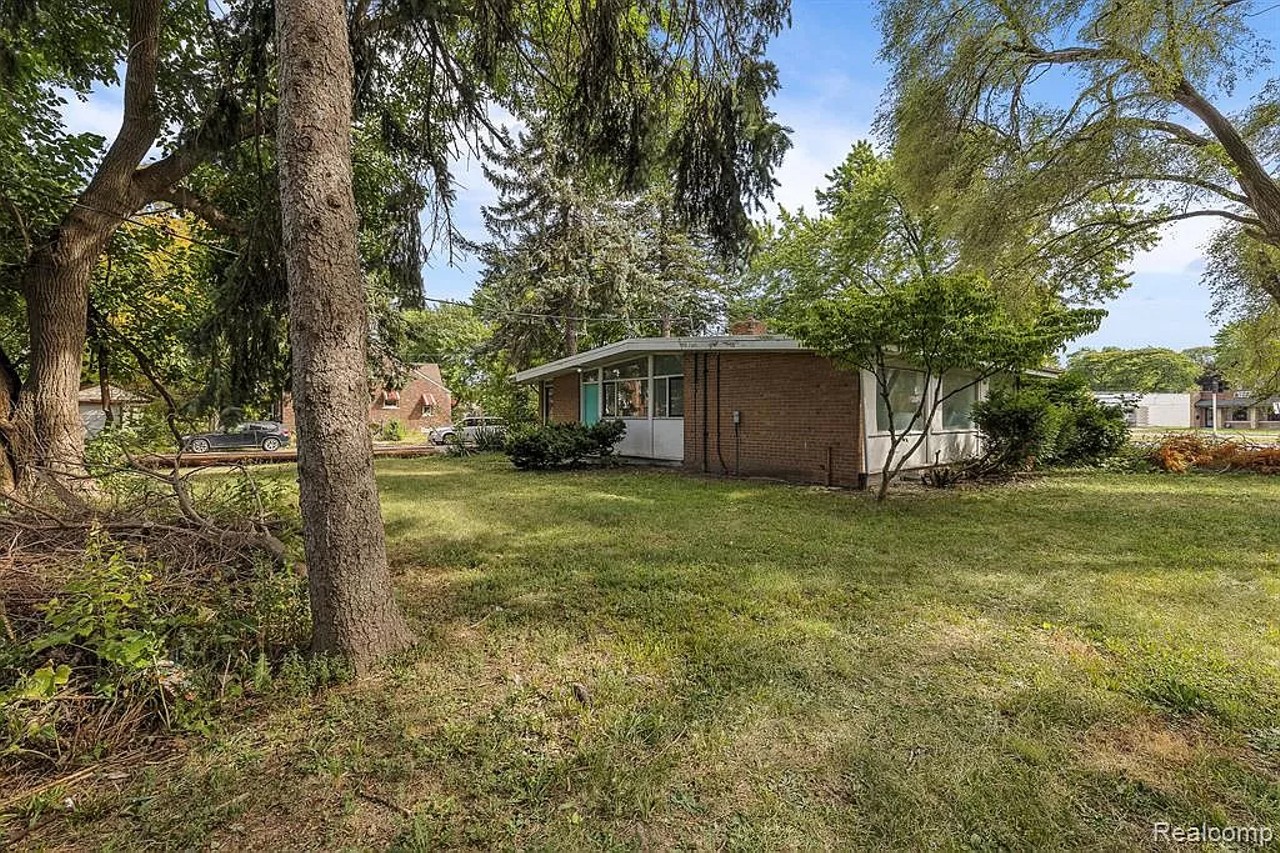 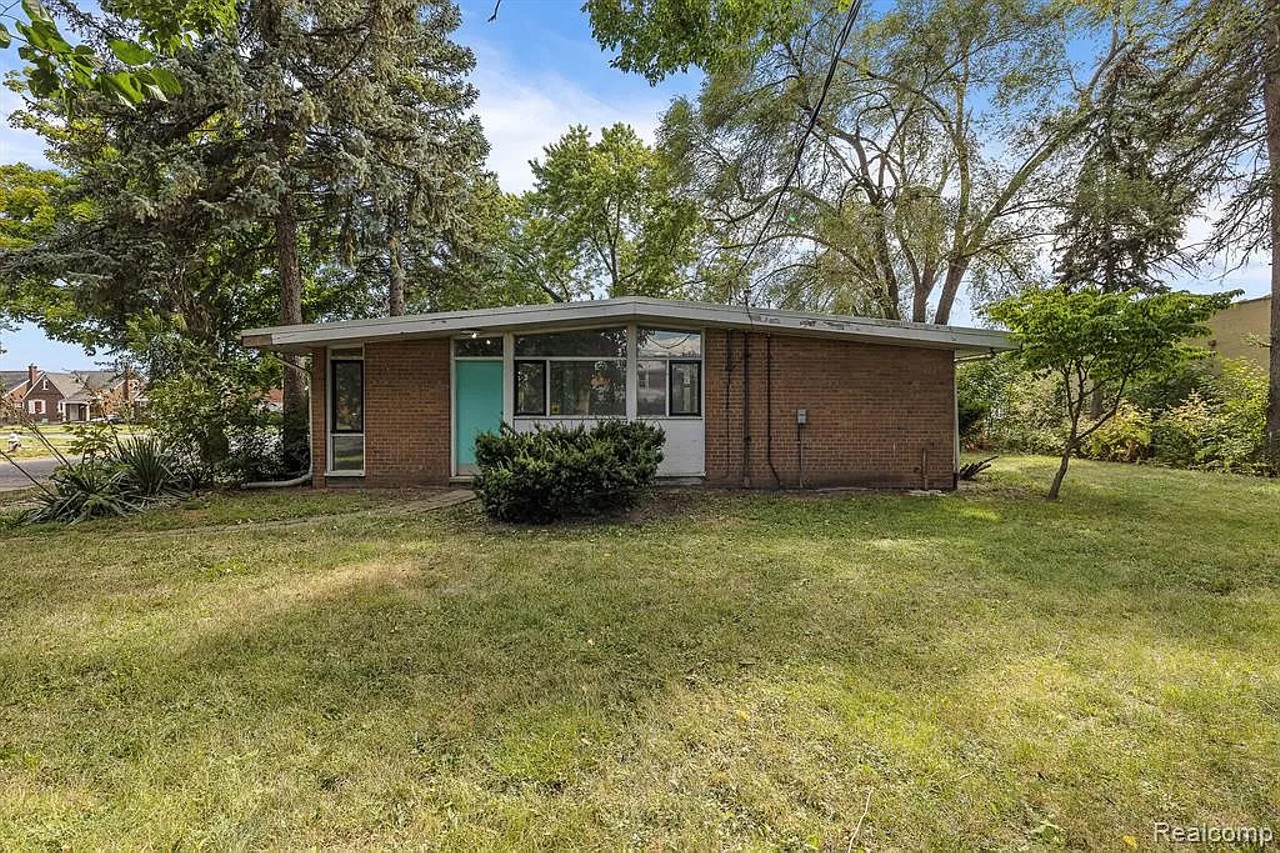 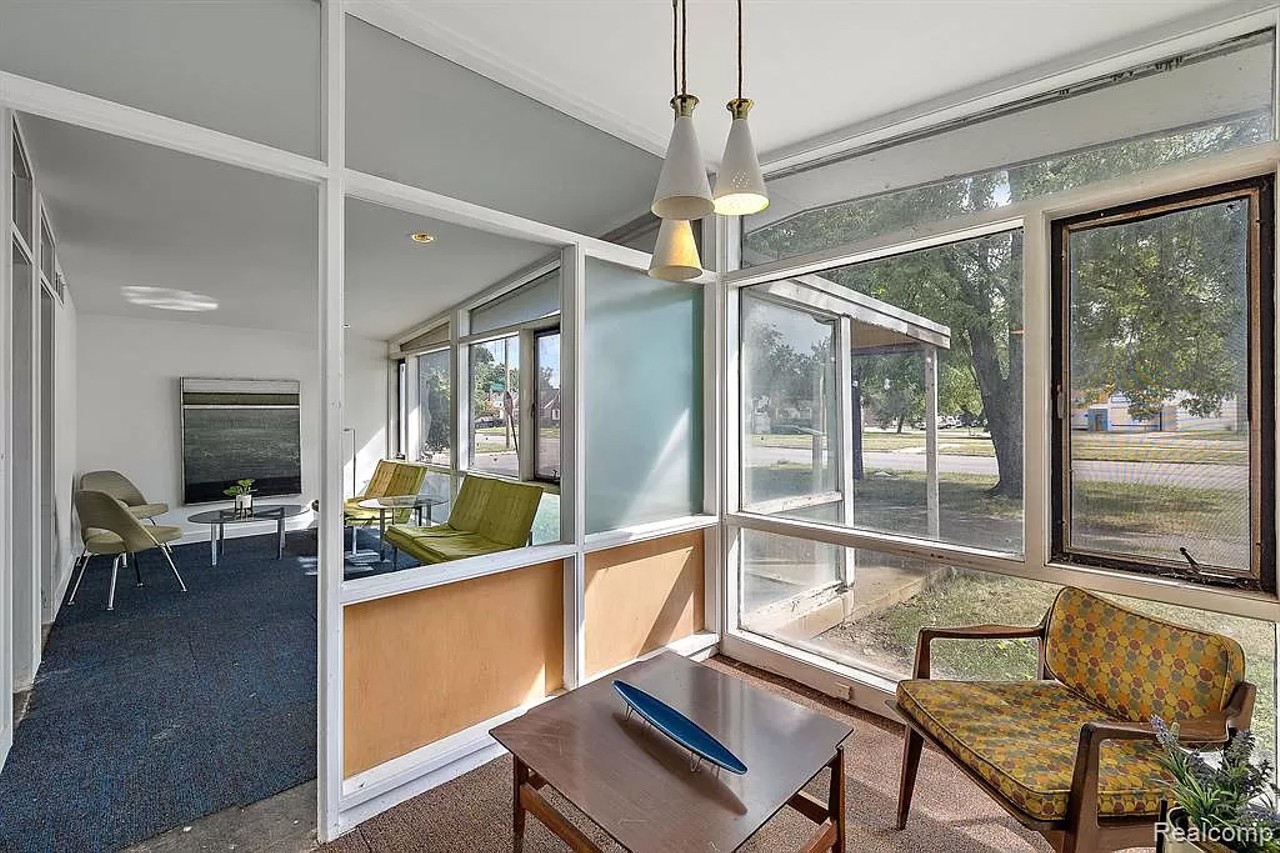 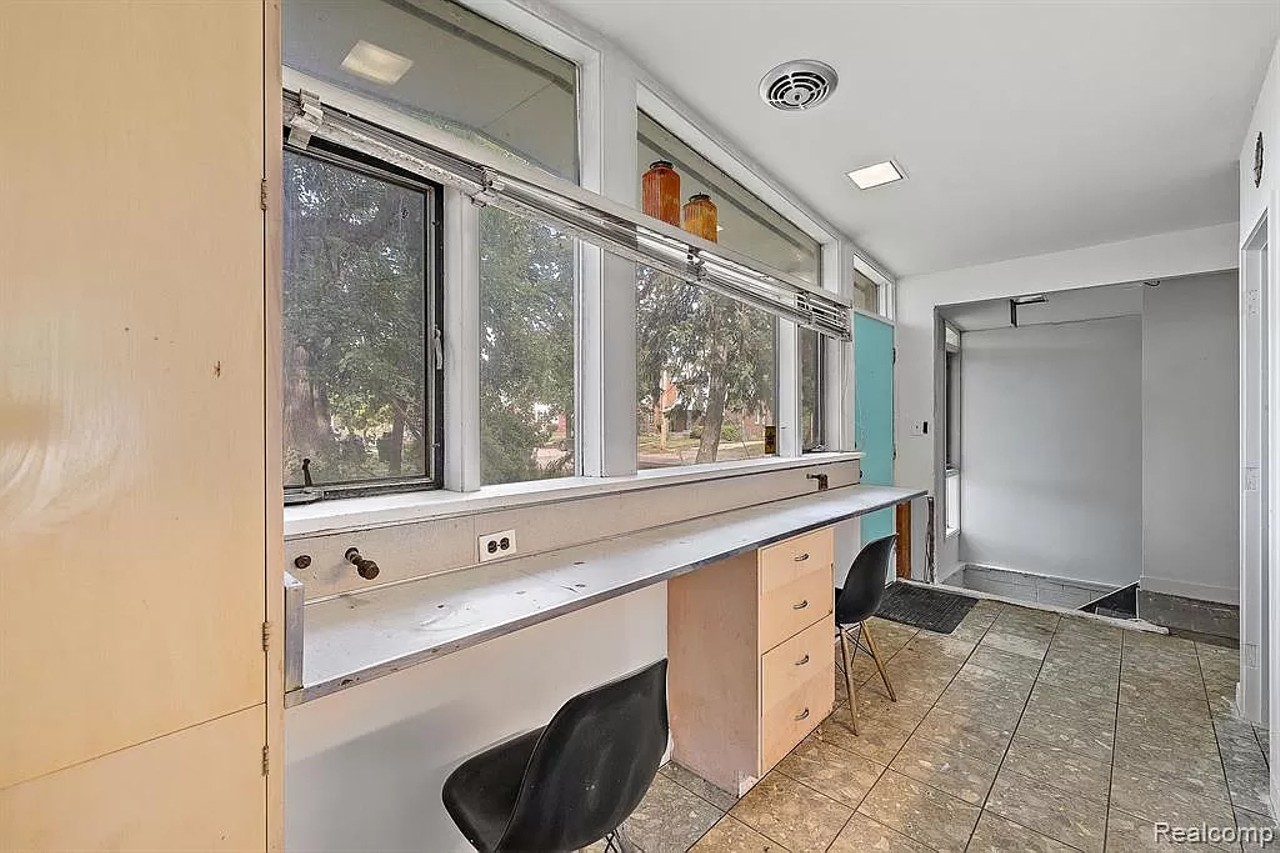 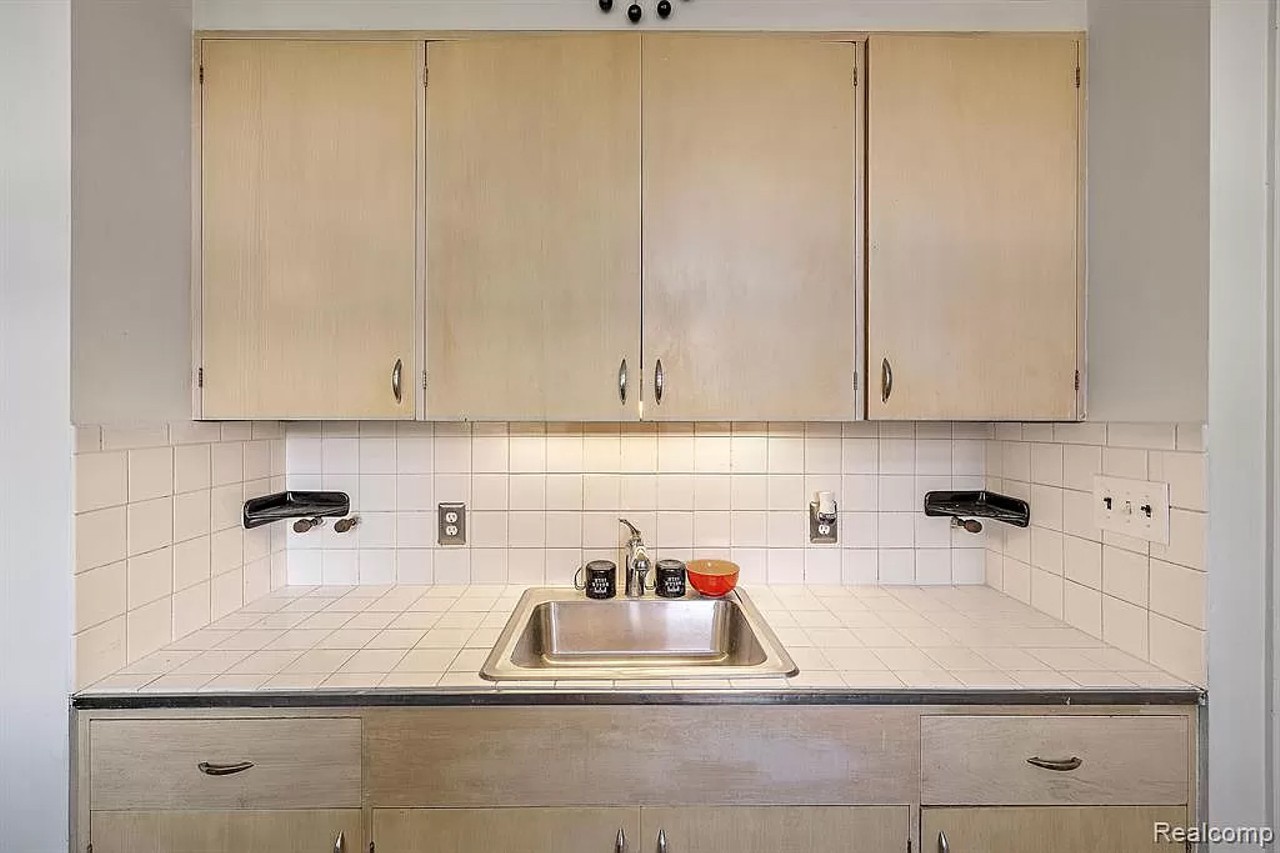 We love a good Reddit trend, and one of the latest to pop up has been users sharing things they believe their…

This month marks 100 years since the first cornerstone was laid for Detroit’s majestic Masonic Temple, a hulking building at the corner… 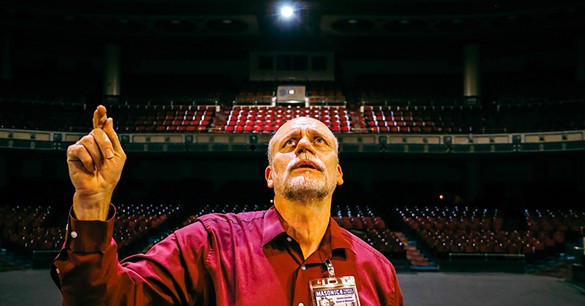 Many know Detroit as the Motor City, but did you know Motown is also the Hair Capital of the World? On Sunday,… 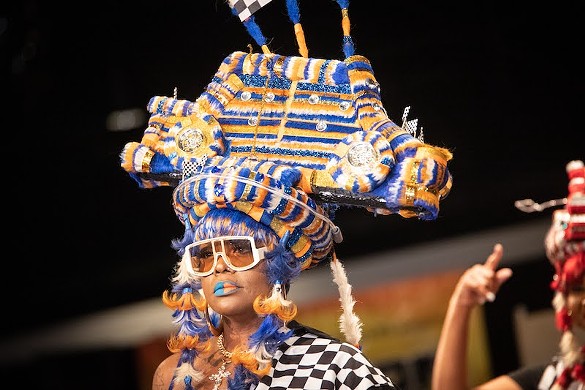 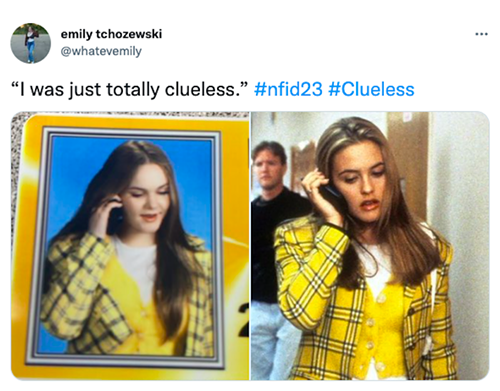 On Friday, the Detroit Dance City Festival (DDCF) hosted its annual Dance and Celebration event, which featured a variety of dancers and… 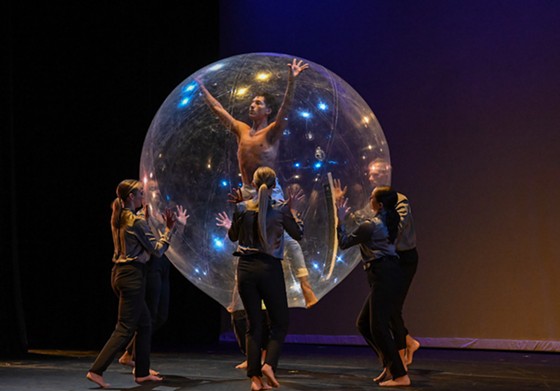 All the beautiful people we saw at Ann Arbor Pride

Pride Month might be in June, but that doesn't mean the celebrations stop. Ann Arbor Pride returned with Pride in the Park… 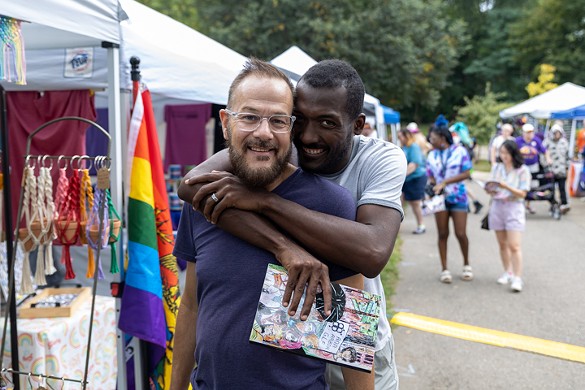