A brave new world for marijuana in Michigan 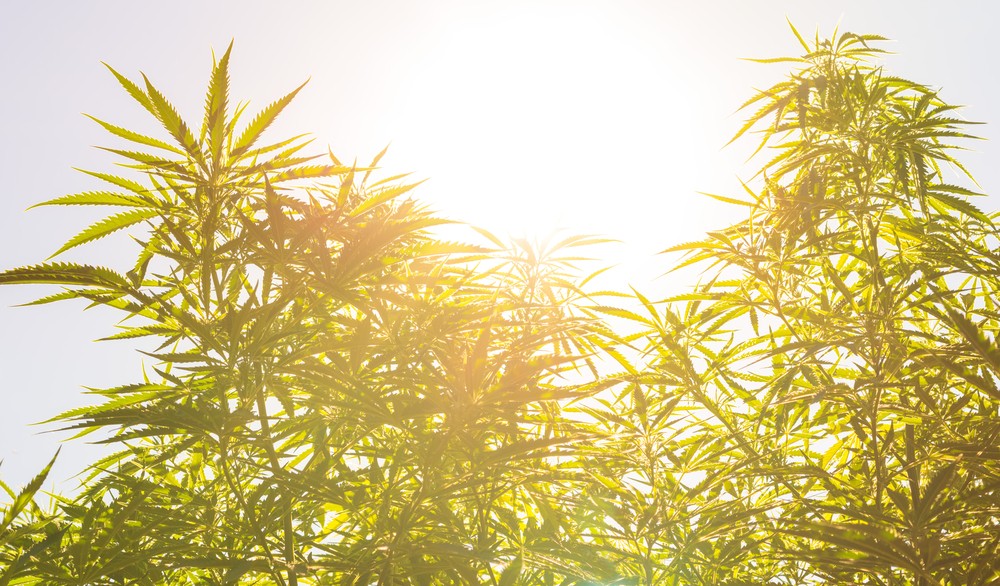 Got a lawyer in your back pocket? Got your millionaire lined up yet?

After nine years of the Michigan Medical Marihuana Act, the state has finally rolled out a distribution system for the substance. And while it's about damn time, it's not a terrain you want to wander into without a lawyer and a big pile of money.

I've heard a few tales of millionaires from faraway places, who don't know anything about Michigan or marijuana but want to invest in the industry, wandering around the state looking for locals with expertise. But nobody is naming names or revealing their sources to me. Whatever the truth is, it underlies the fact that getting into the marijuana business has reached the intense capitalization phase now that the state's Dept. of Licensing and Regulatory Affairs has released the application for the five categories of marijuana businesses it will license.

Just to apply is a costly venture. The application fee is $6,000. The paper application is 47 pages long and includes documentation of things such as the applicant's tax and financial information for the past three years, background checks on all participants, criminal history, litigation history, other business and property interests, inventory and recordkeeping plans, marketing plans, etc. Even if you apply online, there are some documents for which hard copies are required. I doubt a paper application can come in under 200 pages. Just generating that completed application is going to cost thousands of dollars.

"It's going to be a lot of information that you have to give them, but I think we'll be OK," says Mark Snipes, owner of West Coast Meds in Detroit.

West Coast Meds is a family operation, and Snipes has been struggling to keep it that way. I went by the shop to ask how the state application process was going since the state began accepting them last Friday. When I arrived there was a sign reading "Closed for a few days" on West Coast Meds' door. I phoned Snipes and caught him on his way to a city office.

"I'm on my way downtown to see if I can remain open while I'm in the application process," he says. "I'm working on it. We're going through the process; we have to go through the city process first."

Oh, that's another thing. There's a box to check on the state application verifying that you have a local license to do business. That's another document and fee ($3,000 in Detroit). None of this includes property build-out, security systems, and the like. According to information posted by the Cannabis Legal Group, opening a dispensary costs from $400,000 to $500,000.

Snipes doesn't have a millionaire on hand. He was planning to put in applications for growing, processing, and distribution facilities, but the price tag for doing that all at once is too steep, particularly the amounts each business has to hold in escrow accounts. Depending on which license one has, the business would need to hold anywhere from $150,000 to $500,000 per license.

"If I go for all three, that is like $1.1 million," Snipes says. "I may have to get one and, as I go, keep adding to it. Most people don't have $1 million, not the small people. It seems like they're trying to eliminate the small people."

It's certainly a struggle for the small operators. Jamie Lowell was once the majority stakeholder in Third Coast Compassion Center in Ypsilanti. It was the first licensed facility to open its doors in the state, which gives the place some bragging rights. However, the struggle to stay open in a hostile state legal environment over the years has led to new developments — one of them being that things have evolved to where Lowell has only a minority stake in Third Coast of Ypsilanti. But at least he's still in the game. A lot of people who tried to be there aren't anymore.

Things change. Lowell has been a leader in fighting to bring legalization to Michigan for over a decade and a groundbreaker in opening the state's first dispensary under the Michigan Medical Marihuana Act of 2008. But the days of the fighter are starting to give way to the entrepreneur.

"There's a new layer of folks coming out," says Lowell, who has been facilitating conferences to help people get into the marijuana business. "The feds haven't interfered much and a lot of people see this as a legitimate investment opportunity, and some people who have been sitting on the sidelines see it as a time to get in."

Lowell brings up another element on the state application. One page has a statement of understanding that applicants have to sign:

"I understand that a Michigan Marihuana facility license does not insulate or shield me or my business from federal seizure and/or forfeiture as allowed by federal law and does not insulate me from federal criminal arrest and/or prosecution. ... Choosing to establish and operate a marihuana facility pursuant to that license is done at my own risk."

Maybe this is boilerplate legal language for any marijuana facility in the country right now, but it has to give pause to anyone getting ready to put their money down to start a marijuana business — especially small players who would be ruined with such a loss. For the millionaires, it's a calculated risk that they can recover from.

The marijuana industry has been operating fairly well in states where medical or recreational markets have opened. But U.S. Attorney General Jeff Sessions has continued to rattle the sabers for the war on drugs. He held a big anti-marijuana meeting just last week, and at this point the Rohrabacher-Farr amendment protecting state medical marijuana operations from federal interference is in question. News reports regularly imply that Sessions is ready to unleash some ungodly reefer madness event to set back legalization to Nixonian levels.

So, to a certain extent, you still have to have some chutzpah to step into the arena that directly handles marijuana. You still have to look over your shoulder to see who's coming. However, there is so much potential money to be made people are willing to take the chance. Actually, that's why the black market marijuana industry exists and will continue to exist when there is legal marijuana. There is a risk-benefit analysis that a lot of folks conclude on the side of risk. That's the same reason you can still get genuine moonshine liquor.

We're definitely walking into a brave new world as it pertains to marijuana. At the same time, some things stay the same. The fight over marijuana is still not over — money is doing the talking, and you still need a lawyer.