Born in 1969 at Mount Carmel hospital in Detroit, Jackman grew up just 100 yards from the Detroit city line in east Dearborn. Jackman has attended New York University, the School of Visual Arts, Northwestern University and Wayne State University, though he never got a degree. He has worked as a bar back, busboy, pool hall manager, foot messenger, truck driver, combustible electrician, perfume salesman, record store clerk, bouncer, bodyguard, landscaper, and sandwich artist. After being intensively involved with underground press culture in the 1990s, in 2002 he embarked upon an old-fashioned apprenticeship in journalism thanks to the editors of Metro Times. He has since won several writing awards and is now the paper’s longest-serving editorial employee. Jackman has no felony convictions.
@michaeljackman
mjackman@metrotimes.com 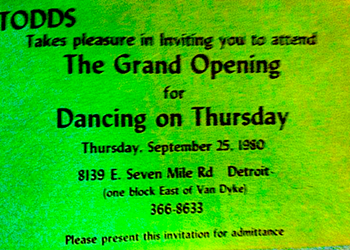 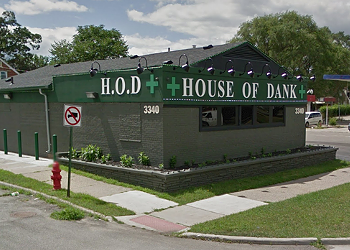