Hack-and-slash that never descends into the abyss of suckiness 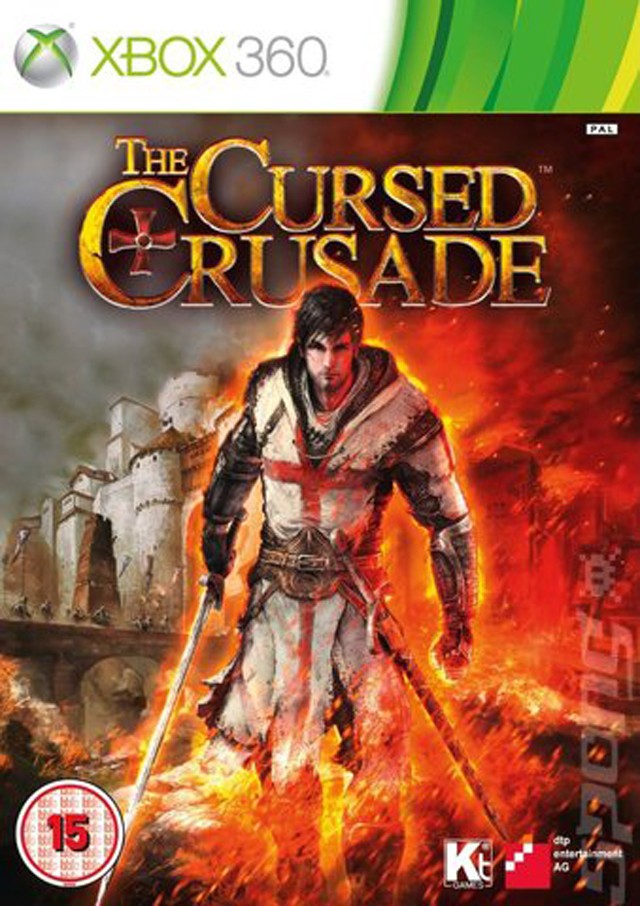 The Cursed Crusade restores hope in the hack-and-slash genre and packs a good time for everyone. Most of the button-mashing, horde-wrecking games in recent years have only been fun for the first few minutes before sliding into a "when will this nonsense end?" abyss of suckiness.

In this new little gem, a few things hit me right off the bat: First, cut your enemy's head off, then pick up their weapon and wield it with your own. Experiment with different combos of weapons until you discover that one sweet, overpowering combo-weapon that everyone will make fun of you for using. Secondly, there is the parrying feature. When you and an enemy strike each other simultaneously, you go into one of those little tap-this-button-rapidly, then-hit-this-button-real-fast screens before you're free to whack your opponent's ass back to the seventh century B.C. Keep in mind there's some pretty graphic stuff here — so keep your 12-year-old siblings away — including the usual Templar treats such as chopped-off heads and folks sliced in half. Who knows the storyline in most of these games? Who cares? Templars, knights, warriors, castles, crossbows, swords, shields ... 'nuff said.