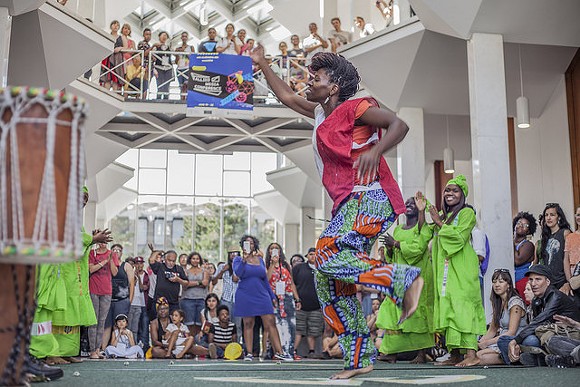 “We received a record-breaking 574 session proposals this year,” says Morgan Willis, program director of the Allied Media Conference, in a release. “In addition to offering more sessions than ever before, we are looking forward to offering more Detroit tours, film screenings, and an expanded music showcase.”

To make the conference accessible to as many participants as possible, registration is available on a sliding scale from $50-$500. Check out the AMG's official site for information on how to register. 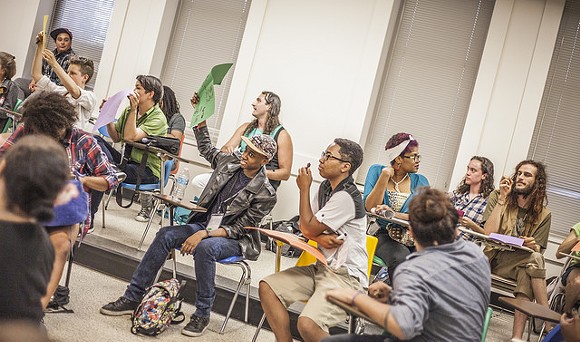