Hamtramck's Independent Comedy Club to host Esteban Touma, who has some thoughts about squirrels 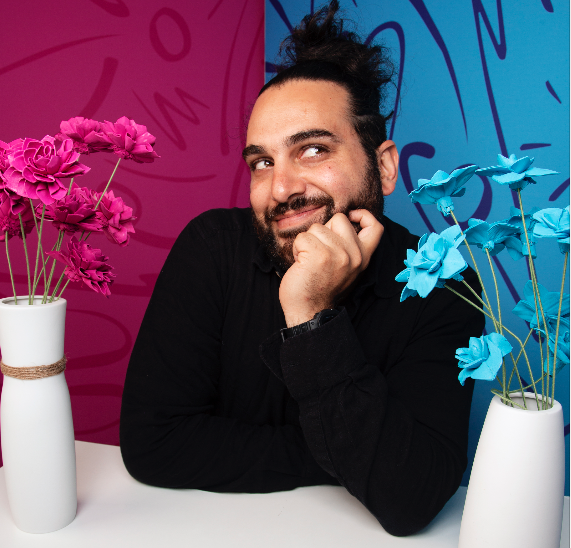 As a Palestinian and Latino immigrant from Ecuador, Touma had never seen a squirrel and assumed it was just a rat headed to prom. Touma, who became a U.S. citizen last year, has some relatable musings on adjusting to life in the States and sheds light on the immigration process (like having to know the lyrics to Journey’s “Don’t Stop Believing”). He’s performed on Comedy Central, been featured on NPR, and has opened for Judd Apatow, Rory Scovel, and Michelle Wolf. As a proud citizen of Madison, Wisconsin, (home to five species of tree squirrels), Touma has also hosted The Moth and is a regular contributor to Wisconsin Public Radio. Comedians Noah Chapp and Kevin Key will also perform.