A Lume Cannabis Co. dispensary in Monroe elected to form a union on Aug. 26 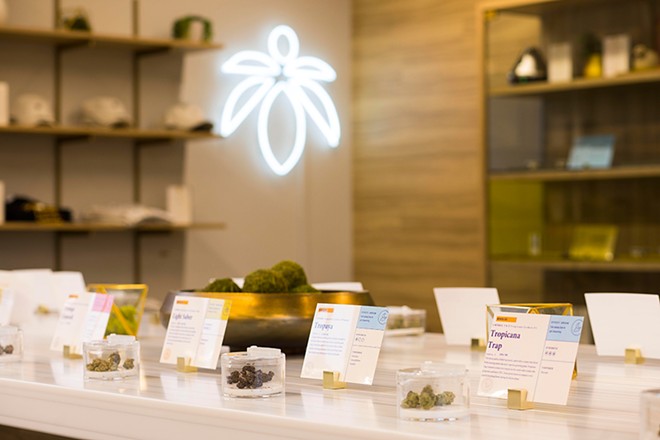 Courtesy photo
The interior of a Lume Cannabis Co. dispensary.

The last few months have seen a rise in food and retail workers filing petitions to organize a union at their respective stores. And now, workers in the cannabis industry are joining, too. 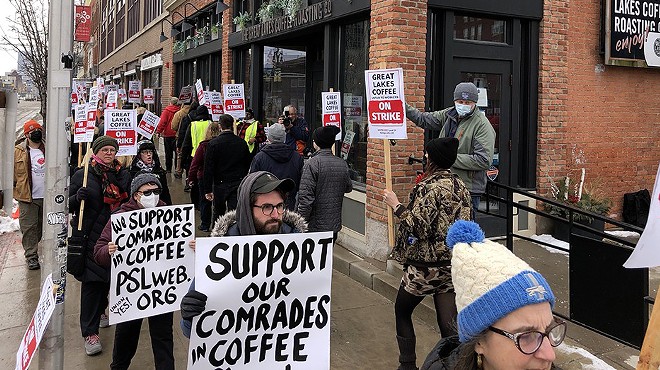 Striking workers at Great Lakes Coffee withdraw from union effort as company closes stores: After a bitter battle to unionize, baristas are forced to move on


On Monday, workers at Lume Cannabis Co.'s adult-use dispensary at 15391 S. Dixie Hwy., Monroe, announced they had elected to form a union. The United Food and Commercial Workers (UFCW) Local 876 says it is the first of Lume's locations to unionize.

Lume Cannabis Co. is the largest cannabis company in Michigan.

"Unions built Southeast Michigan and we're honored to be the newest part of the rebuilding effort," said Michael, a "Luminary" at Lume's Monroe location, in a press release. "A unionized Lume means better working conditions for employees, better relationships between the store and corporate management, and an improved experience for cannabis enthusiasts."

Union efforts began in early July, and came to a vote on Aug. 26. 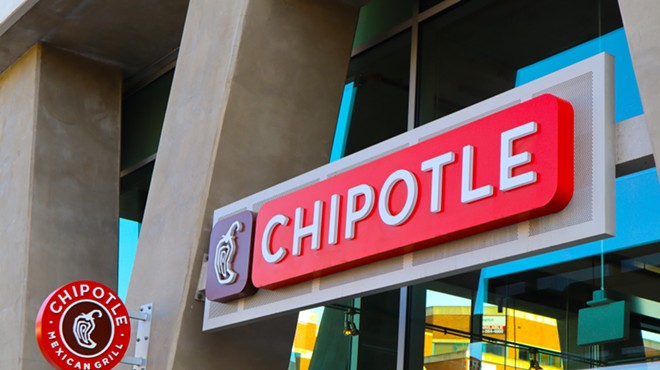 A Chipotle store in Michigan becomes the first in the chain to unionize: It was a landmark victory for fast-food industry, where low-wage workers have struggled to gain rights


The company has retail locations in more than 30 cities including Mount Pleasant, Kalamazoo, Ann Arbor, and Grand Rapids.

Metro Times could not reach Lume Cannabis Co. for comment.

The UFCW says it intends to organize more workplaces in the cannabis industry, and created a website for the campaign, ufcw.org/cannabis.

"We are very pleased to announce the newest addition to the UFCW 876 family," UFCW 876 President Dan Pedersen said in a statement. "Congratulations to the Monroe Lume workers who voted to organize. These workers stood together because they know that having a union contract is the way to create a sustainable future as a cannabis worker."

Born and raised on Detroit's Westside, Alex Washington is about as Detroit as they come. She judges your coney island order and serves a mean side-eye when anything across Eight Mile is called "Detroit." Her writing has been published in Real Detroit Weekly, The Detroit Free Press, Model D, BLAC magazine, and...
Read More about Alex Washington
Scroll to read more Canna-Business articles