Michigan has the third-largest cannabis industry in the country 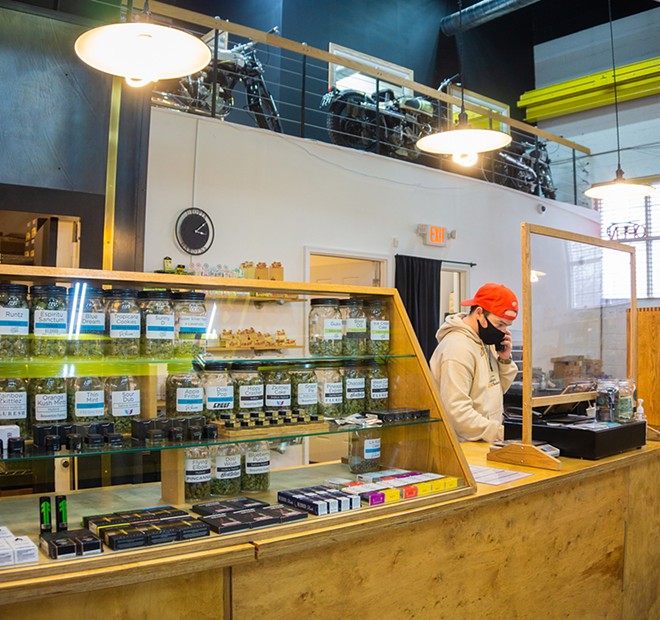 se7enfifteen
There are 31,152 people working in Michigan's cannabis industry, according to a report by Leafly.

A new report shows that Michigan has the third-highest number of cannabis-related jobs in the country. There are literally more people working in the weed industry than there are police and firefighters in the state — which makes sense, considering how there’s seemingly a new dispensary cropping up every week.

The report shows there are 31,152 workers in Michigan’s cannabis industry as of January. The state trails behind only California, which has 83,607 marijuana-related jobs, and Colorado, with 38,337. The numbers were released by Leafly, a Seattle-based cannabis website that also tracks jobs in the industry.

Also notable is that, by Leafly’s estimates, 75% of cannabis in Michigan is still being purchased on the illicit market — aka from your neighbor or friend’s dad who’s growing it in the backyard. Let’s be real, the neighborhood dope man wasn't going to stop growing and selling marijuana to open up a dispensary just because it’s legal now — especially since the state's largest city, Detroit, still hasn't opted in to allow recreational cannabis sales yet. 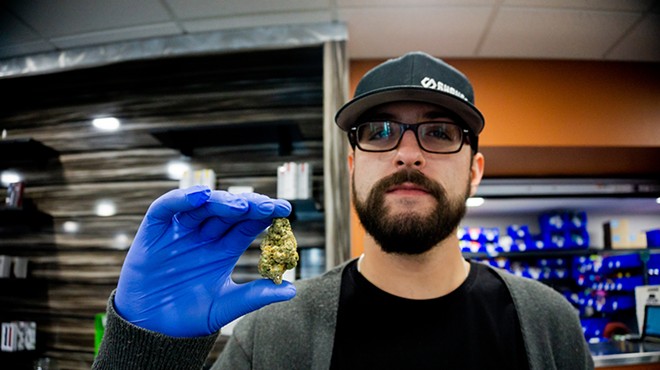 Leafly estimates the state’s cannabis industry was around $3.2 billion in 2021, including both legal and illegal sales. Meanwhile, nationwide Americans spent around $25 billion on cannabis last year, which is apparently more than they spent on milk. Talk about priorities.

The jobs included in Leafly’s report range from dispensary and grow facility staff to those working in human resources, lobbying, accounting, security, and maintenance for canna-businesses.

Michigan’s high number of weed jobs are only topped by the state’s restaurant waitstaff industry, which employs 55,920 people, according to Leafly. The number of cannabis workers also beats police (16,220) and firefighters (6,570).

While the report estimates ​​the growth of Michigan weed businesses will begin to slow in 2022, it’ll be interesting to see what happens now that Detroit has finally made progress on allowing recreational marijuana dispensaries to open.