"This is yet another example of how corporate greed and the influence of billionaires have infected our government like a disease," Tlaib wrote. "Residents in my district have witnessed time and time again how the desires of wealthy individuals are put before their needs — enough is enough. This is not how our government, or our democracy should work. We must take action to uncover the truth."

The opportunity zone tax breaks were meant to spur development in impoverished communities, but the tracts selected in Detroit are among the most wealthy in the city. In fact, ProPublica found that one of the tracts should have been deemed ineligible, as its median income was 1.5 times what the program's eligibility requirements allow. It was inexplicably added to the list of eligible tracts after a Michigan economic development official sent an email saying Gilbert's company Quicken Loans "worked with the White House on it and want to be sure we are coordinated."

Furthermore, Gilbert already had several large-scale projects in the works in those tracts, including the Hudson's site skyscraper project, which is intended to be the largest building in Michigan.

"I stake my name, my reputation and the reputation of my organization on that," he wrote. Gilbert's organization also launched a PR campaign against the story, though it failed to debunk many of its findings.

In an interview with Forbes, Fleisher said that he was not sure if developments already underway would qualify for the opportunity zone funds, but if they did, that the company would take them. It would be "an example of them doing what they should be doing. Making development projects happen that otherwise have economic gaps and need tools like this viable," he said. Regardless, Gilbert would still stand to gain, as ProPublica found property values tend to go up inside opportunity zones. 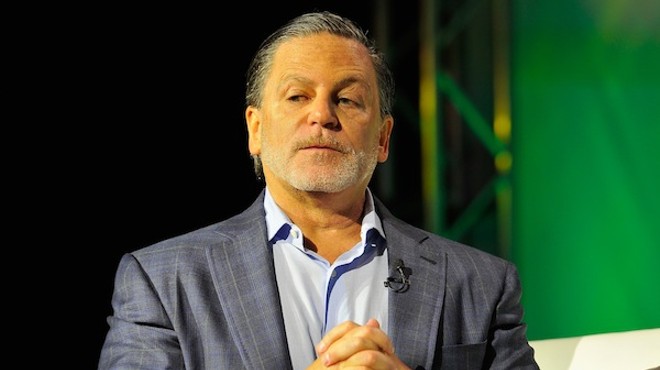 As Tlaib's letter notes, the report also found potentially unqualified census tracts that were designated as opportunity zones in Baltimore, Philadelphia, and Oklahoma.

"Public trust in our federal government is eroded when the rules are applied unevenly and seem to reward the wealthiest and best connected amongst us," Tlaib writes in the letter. "It appears that a tax program supposedly designed to benefit the poorest amongst us is now being used to reward political donors and wealthy investors."