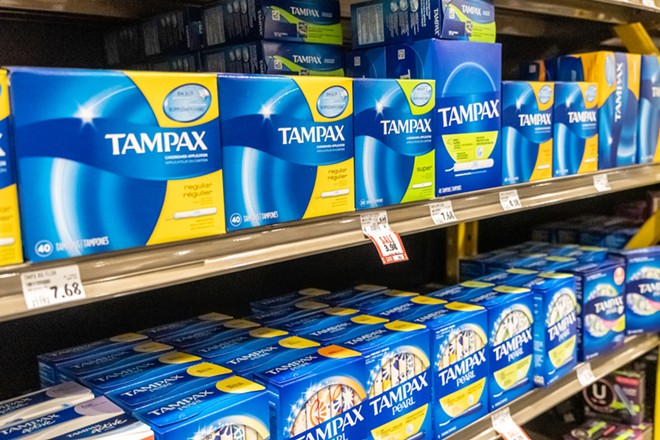 Imposing taxes on feminine hygiene products amounts to a violation of the equal protection clauses of the state and U.S. constitutions, three women argue in a lawsuit against the Michigan Treasury Department.

The lawsuit seeks to end sales and use taxes on tampons and other menstrual products, which bring in nearly $7 million a year to the state’s budget.

The plaintiffs, Emily Beggs, Clare Pfeiffer and Wei Ho, also are asking the Court of Claims to order the state to refund an estimated 2.4 million people who paid so-called “tampon taxes” over the past four years, which amounts to more than $25 million.

"The Constitution is clear: It’s a discriminatory tax," Joanne Faycurry, a lawyer representing the women, tell The Detroit News.

"For the government to impose a burden on a product that women must use, it’s a tax on women for being women," she said.

The nonprofit Period Equity is assisting in the lawsuit.