Hakim Littleton was killed for shooting at police. Detroit was his undoing. 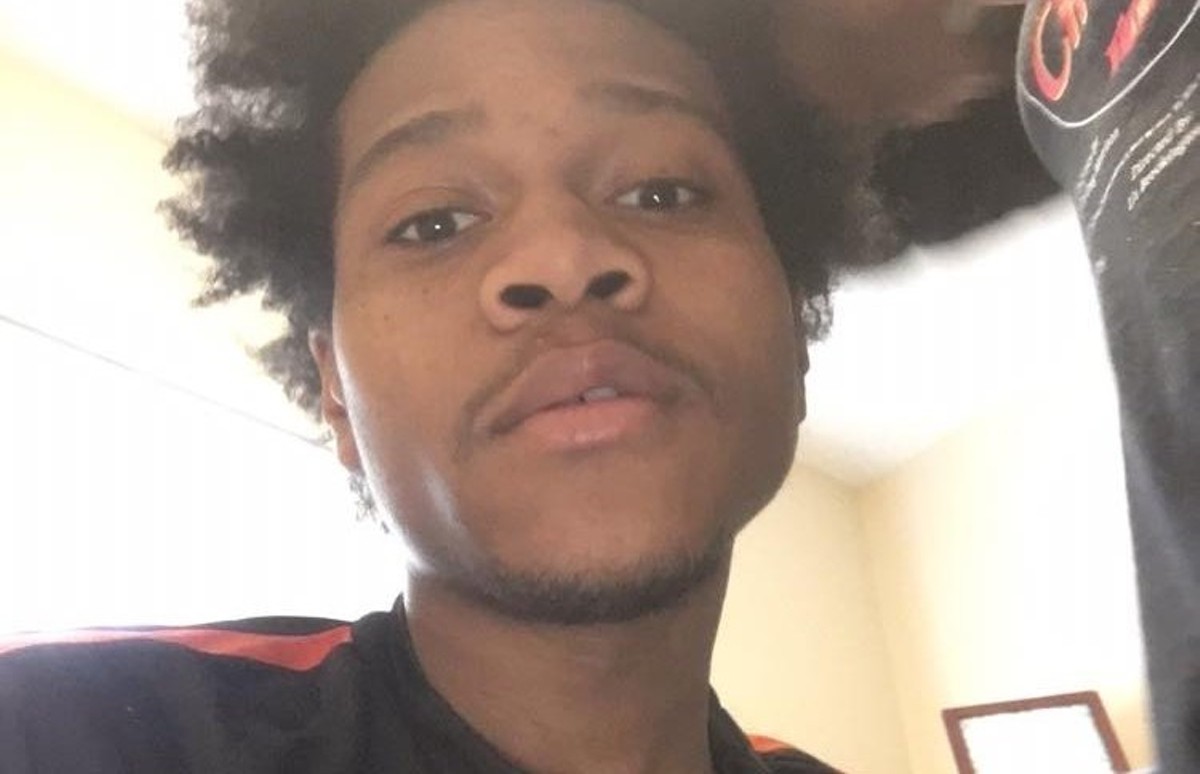 This story was originally published by Deadline Detroit. It is reprinted in this week's print issue of Metro Times with permission.

Before he was killed by police, Hakim Littleton was trying to get out of Detroit.

The plan, according to those close to him, went like this: When he wrapped up a probation sentence for a crime committed as a juvenile, he and his girlfriend would head for Arizona, where they would marry and start anew.

Littleton, 20, and Malica White, 18, had been together for two years since meeting at her neighborhood liquor store in Oak Park — Malica stopping in to buy snacks and Littleton ringing her up at the register. They were in love, White’s mother said, and would pass hours together on the couch, limbs entwined. He’d all but moved in to the family’s home, where he was a father figure of sorts, helping care for Malica’s special-needs siblings and picking up around the house. Despite being drawn to life on the streets, Littleton seemed to be growing up and turning things around.

But on July 10, the streets won out. Back in the northwest Detroit neighborhood where he grew up, as gang squad and patrol officers arrested a close friend on a federal drug warrant, Littleton pulled a gun from his cargo pants pocket and shot at a cop standing just yards away. Officers returned fire, hitting him three times in the thighs. One officer then unloaded a final round into his head while he was on the ground. Littleton's supporters have called it an execution; police claim he was still an active threat.

At a time when the names of unarmed Black people killed by police are shouted throughout cities across the country, Littleton’s name remains largely unsaid. He was “no George Floyd,” as the perfunctory headline of a Free Press editorial put it — viewed more as a villain than a victim in a city plagued by violent crime.

But focusing on the shooting alone overlooks the more insidious forces that led to Littleton’s demise. Because before he pointed a gun at police in what is often considered a death wish, Littleton was slowly dragged down by the quieter injustices that have come to define life in Detroit — a persistent undertow of systemic failures that leave young Black men with little chance to break free.