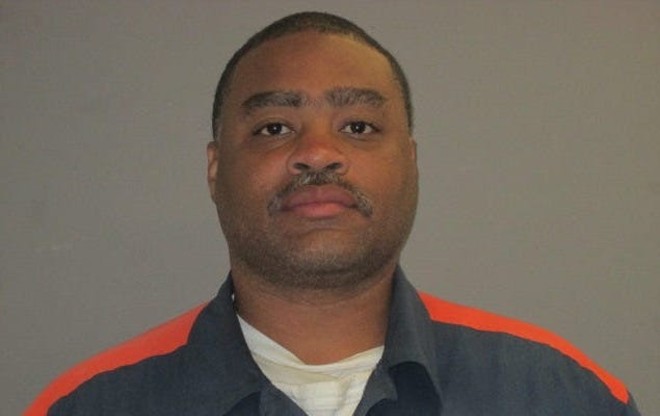 A Detroit man who spent more than 26 years in prison for murder was released Thursday after prosecutors said his conviction relied on flimsy evidence.

Larry D. Smith was 19 years old when he was convicted of first-degree murder in the shooting death of Kenneth Hayes in 1994. Smith is now 46 years old.

During the trial, the sole eyewitness never saw the shooter’s face and was only able describe the gait and body shape of the person who fled the murder scene. Smith did not have a distinctive gait or body shape, and there was "no conclusive forensic evidence" tying him to the case, Wayne County Prosecutor Kym Worthy said.

A jailhouse informant who testified that Smith had confessed the murder to him was later discredited because he may have fabricated the story in return for favors from the police. Smith denied confessing the murder and has always maintained his innocence.

The Conviction Integrity Unit for the Wayne County Prosecutor’s Office reviewed the case and requested Smith be released from prison.

Wayne County Circuit Judge Shannon Walker signed an order dropping the case against Smith, and he was released from the Michigan Department of Corrections on Tuesday afternoon.

“We found that the Detroit Police Department’s informant was unreliable as well as the testimony of a key witness,” Worthy said in a statement. “There were other issues as well. While we cannot state that this is an exoneration, we are very certain that the trial process was not just.”

"After 26 years of wrongful imprisonment, justice has finally been done, due to the incredible work of the Conviction Integrity Unit," Owens said. "Larry finally has his life back.

The case underscores the unreliability of police informants who testify in exchange for favorable treatment.