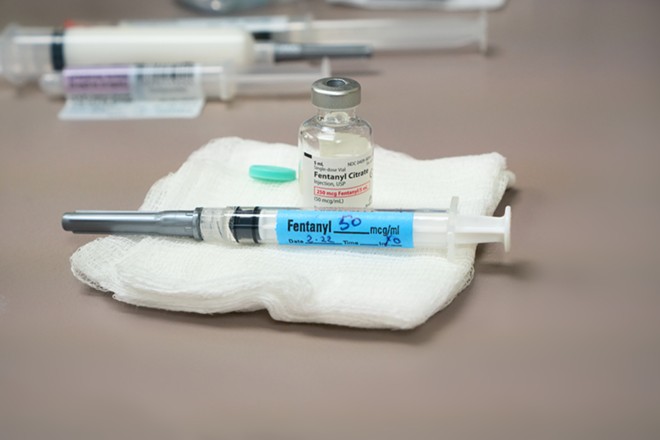 On Feb. 6, the day it was set to expire, Trump signed S. 3201, the Temporary Reauthorization and Study of the Emergency Scheduling of Fentanyl Analogues Act, extending the emergency classification for 15 months.

“I’m glad that members of Congress and the president put aside their differences to extend the classification of fentanyl-related compounds as Schedule I drugs,” Nessel said. “The statistics behind these dangerous substances are staggering, and the harm they cause to families is far more important than partisan politics. But Congress needs to go further and take lasting action by adopting the FIGHT Fentanyl Act and making the classification of fentanyl-related compounds permanent.”

Nessel, along with Ohio Attorney General Dave Yost, was the lead cosigner of a letter urging lawmakers to permanently classify fentanyl-related substances as Schedule I drugs by passing the S. 2701, the Federal Initiative to Guarantee Health by Targeting (FIGHT) Fentanyl Act. The letter was signed by attorneys general from every state, territory, and the District of Columbia.

Schedule I drugs are defined as having no currently accepted medical use and a high potential for abuse.

In 2017, 40% of the 72,000 drug-related deaths involved fentanyl-related substances, according to the Centers for Disease Control and Prevention.