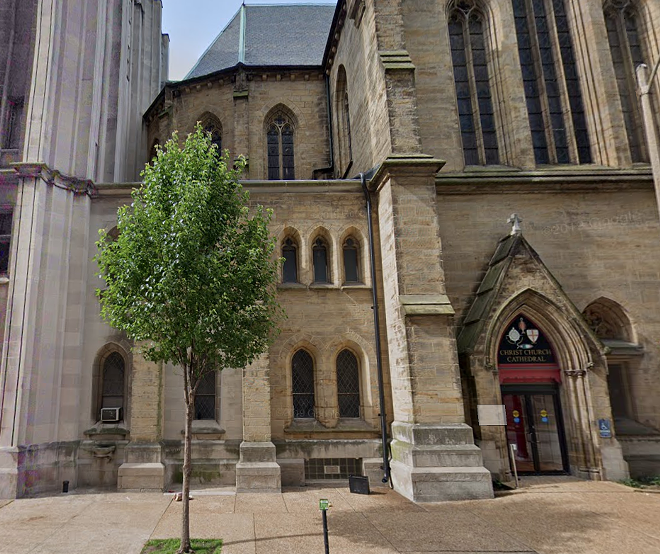 Rev. Deon Johnson, an out gay Detroit-area priest, has been elected to serve as the next bishop of the Episcopal Diocese of Missouri.

Johnson, who was born and raised in Barbados, immigrated to New York at the age of 14. For the past 13 years, Johnson has been the rector at St. Paul’s Episcopal Church in Brighton. Rev. Johnson currently lives in Brighton with his husband and two children.


As reported by the St. Louis Post-Dispatch, Johnson appeared over video at Christ Church Cathedral in St. Louis after his election was announced. “Thank you so very much for this awesome responsibility,” Johnson said. “We are so looking forward to continuing this adventure that God has called us to with you and the amazing people that make up the diocese.”