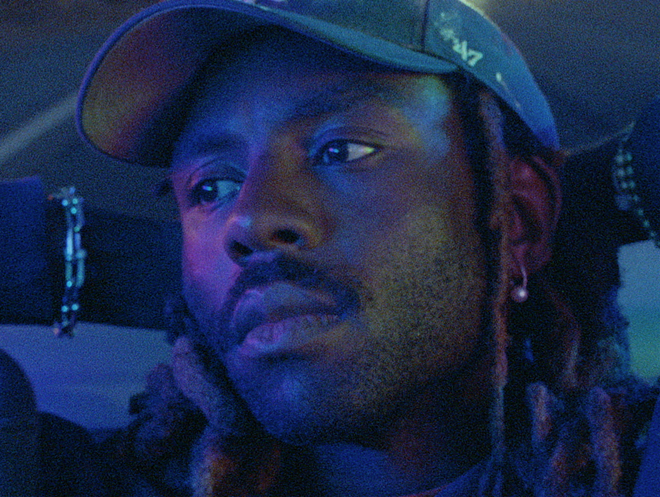 Update: This event has been canceled/postponed due to coronavirus concerns.

Since his debut, though, the British singer-songwriter-producer released the funk-filled Negro Swan, which tackled Black depression through a chillwave lens. Last year found Blood Orange dropping his first mixtape, Angel’s Pulse. Steeped in J Dilla-style beats and Tame Impala-esque atmospheric swelling, Angel’s Pulse is a sweeping series of real-time diarial statements on grief, suicide, the 1963 Birmingham church bombing, late nights in Berlin, and the process of freeing one’s self from the shit that doesn’t matter. Blood Orange will be joined by Colombian-Canadian singer-songwriter Tei Shi.