Janet Jackson announces tour with a stop in Detroit 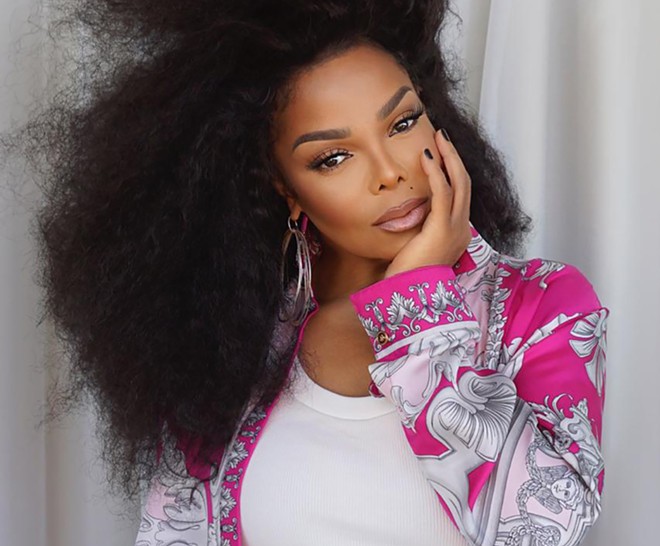 There are superstars, and then there's Janet Jackson.

The global icon took to social media to announce a new North American tour kicking off in the spring, with a stop in Detroit.

The Together Again tour will stop in Detroit on May 24 at Little Caesars Arena. Tickets go on sale Friday, Dec. 16, at 11 a.m. on 313presents.com, livenation.com, and ticketmaster.com.

Born and raised on Detroit's Westside, Alex Washington is about as Detroit as they come. She judges your coney island order and serves a mean side-eye when anything across Eight Mile is called "Detroit." Her writing has been published in Real Detroit Weekly, The Detroit Free Press, Model D, BLAC magazine, and...
Scroll to read more Concert Announcements articles