Damien Escobar, Gerald Albright, and Incognito are among this summer’s highlights 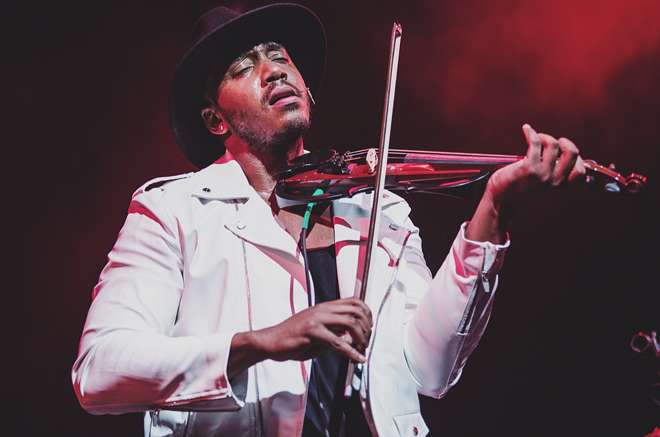 Courtesy of artist
Damien Escobar will open up the concert series on June 8.

There’s nothing like a summer night of live music at the Aretha Franklin Amphitheater in Detroit (formerly known as Chene Park). Well, the lineup for the 2022 Wednesday night concert series at the outdoor venue was released Wednesday, and this year it’s being expanded to 14 weeks.

Tickets for the whole season range from $210 to $840 and go on sale on April 15 at the Aretha Franklin Amphitheatre box office. Tickets for each individual concert are also available from $15 to $60.

Check out the full lineup below.
See thearetha.com for more information.