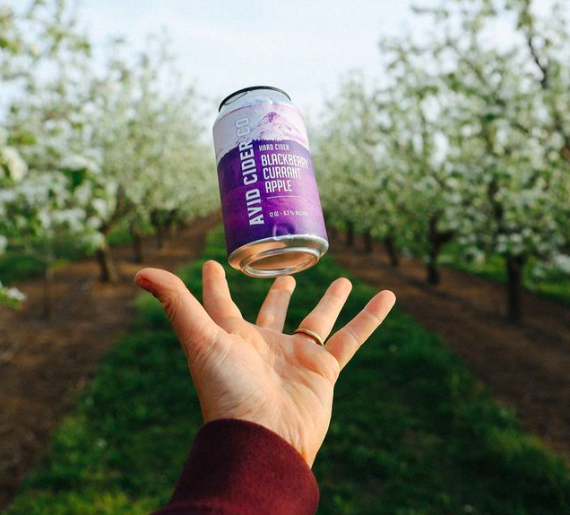 "Like us, Avid is family-run and has stayed true to its roots of producing high quality, locally sourced cider. By leveraging both our established distribution channels, we will collectively grow both brands in an authentic way," Andrew Blake, founder and president of Blake's Hard Cider, said in a statement.

While the two entities may be joining forces to deliver something great, they will still continue to operate their respective brands, which won't disrupt drinkers of either hard cider.

Avid Cider was founded in Bend, Oregon in 2013. It is currently distributed along the west coast in Oregon, Washington, Idaho, Nevada, Montana, and California.

Born and raised on Detroit's Westside, Alex Washington is about as Detroit as they come. She judges your coney island order and serves a mean side-eye when anything across Eight Mile is called "Detroit." Her writing has been published in Real Detroit Weekly, The Detroit Free Press, Model D, BLAC magazine, and...
Read More about Alex Washington
Scroll to read more Drink News articles