Where you can buy legal recreational marijuana in Michigan right now 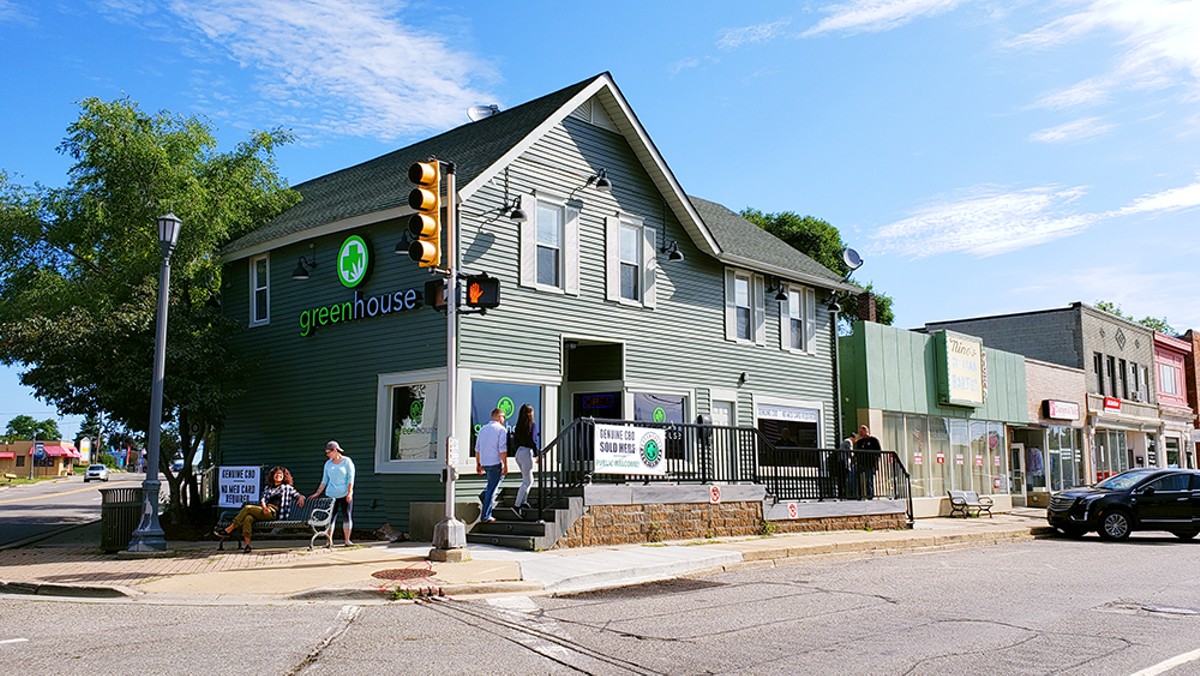 Courtesy of the Greenhouse of Walled Lake

The Greenhouse of Walled Lake.