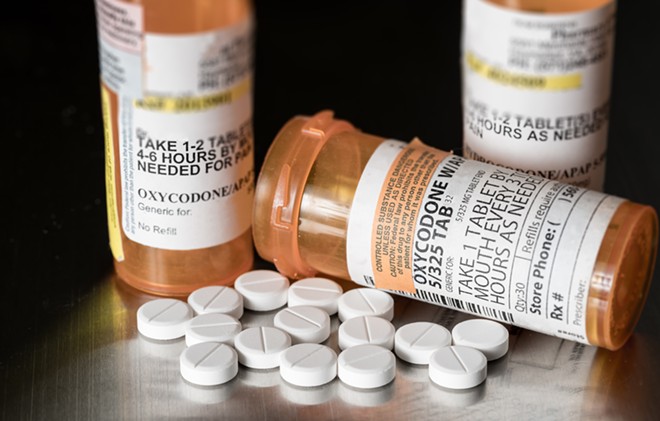 Here’s a headline that should confound the folks who still maintain that marijuana has no medical use: “Medical marijuana reduces opioid prescribing rate.” That was on the website for an organization called American Marijuana, a place that looks like it wants to sell you CBD products.

I make no claim about the company’s products, but the analysis of opioid use posted on the site makes sense. Its author, Dwight Blake, compared the number of opioids prescribed in states with medical marijuana before the law changed and after the law changed. The survey numbers came from the Centers for Disease Control and Prevention, as well as a few other studies. Out of 19 states considered, 15 had drops in the number of opioid prescriptions.

Michigan was one of the four states that actually had a rise in opioid prescriptions written. It’s not clear why this happened other than the Michigan medical marijuana licensing and sales system has only been up and running for this past year.

While Michigan voters legalized medical marijuana in 2008, the state legislature refused to create a licensing system for medical marijuana provisioning centers for eight years. In 2016, Gov. Rick Snyder signed a new regulatory structure for medical marijuana into law, but critics said it was too slow in issuing licenses. In March 2019, Whitmer disbanded Snyder's Medical Marihuana Licensing Board and created a new Marijuana Regulatory Agency to deal with the backlog of license applications.

Ohio had the largest drop in opioid prescriptions.

This is just another arrow to put in your quiver if the marijuana haters start telling you that it has no medical use.