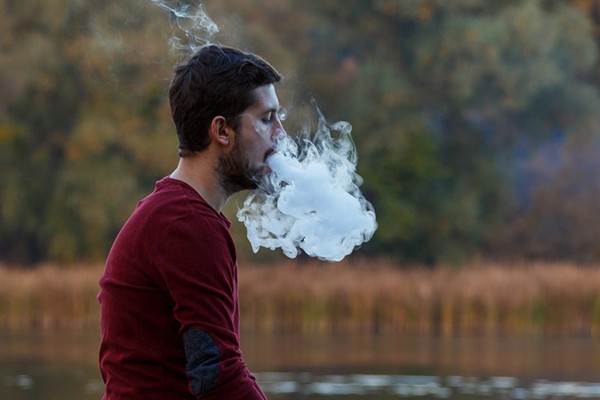 Health officials investigating a spate of mysterious and deadly lung illness in people who vape have linked the cases to an oil derived from vitamin E used in some cannabis products, according to a new report from The Washington Post.

Investigators at the FDA found vitamin E acetate in samples collected from patients across the country. The same chemical was found in nearly all cannabis samples from New York patients who have fallen ill in recent weeks, according to that state's health department.

It is believed that the oil could potentially coat the lungs when it cools down. Since vitamin E acetate is not approved for use in New York's medical marijuana program and was not found in the nicotine vaping products tested, that could point to DIY cannabis products, or "home brews," as the culprit. Still, though officials have called the discovery of vitamin E acetate a "key focus" in their research, they caution that the investigation is ongoing and includes testing a range of chemicals, including nicotine, additives, pesticides, and more.

Symptoms in more than 200 people are being investigated in 22 states, including six cases in Michigan.

Earlier this week, Michigan Gov. Gretchen Whitmer issued a six-month ban on sales of flavored e-cigarettes. The ban comes after the Michigan Department of Health and Human Services declared "a vaping crisis among youth," citing a study that determined candy-flavored e-cigarettes to be a gateway drug for kids.