As Little Miss Flint, Amariyanna ‘Mari’ Copeny continues to shine a light on the water crisis 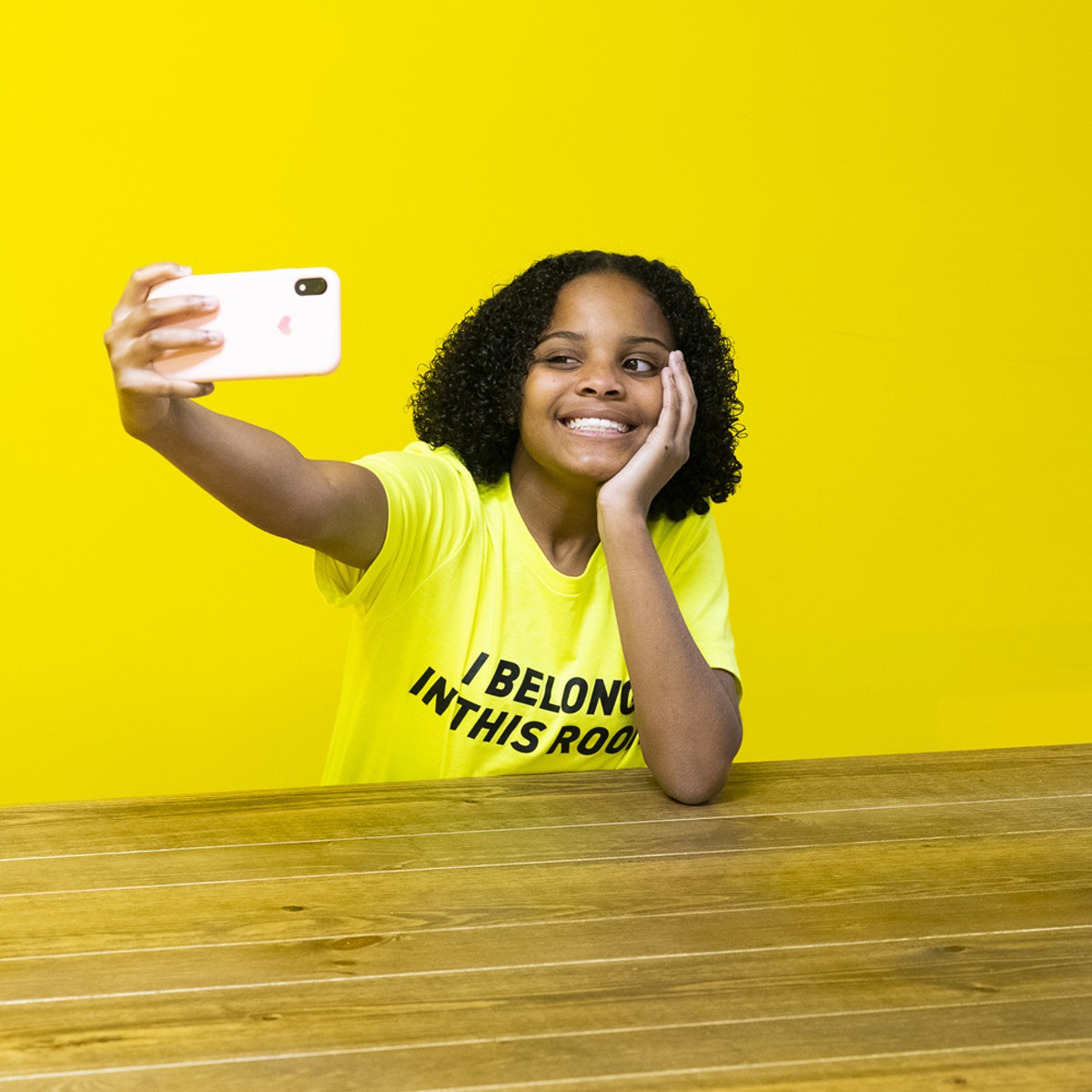 On a recent Thursday afternoon, Amariyanna "Mari" Copeny — better known on social media as Little Miss Flint — is carrying empty cardboard boxes out of Grand Blanc's Woodland Park Academy into a recycling bin. She and other volunteers have just finished unloading toys, electronics, and food for a holiday drive for local families.

As we enter through a side door propped open by a case of bottled drinking water, we're greeted by a staff member folding more cardboard boxes. When we ask to speak with Loui Brezzell, Mari's mother, Mari pipes up: "I'm Little Miss Flint."

Mari leads us to her mother, but we overhear Mari tell her sister and her aunt she doesn't want to do an interview at this moment. She'd rather be helping set up the toy drive.

On a gymnasium stage, Brezzell guides us through tens of thousands of dollars' worth of donations — $5,000 worth of books, roughly $18,000 worth of toys, and another $3,000 worth of Amazon Fire tablets. There are winter coats, uniforms, backpacks, school supplies, and what Brezzell estimates to be another $8,000 to $9,000 worth of "stuff."

Later, we duck into a kindergarten classroom to start the interview. While Little Miss Flint wasn't initially thrilled about pausing her fundraiser prep work to speak with a reporter, she eventually lets us into her world.

Before becoming one of the many faces of the Flint water crisis, Mari was a beauty pageant contestant, which is how she earned her nickname, "Little Miss Flint."

Mari says she doesn't remember much from that period in her life, and frankly doesn't like reminiscing on it. However, she does remember pageants as being "dramatic," as parents would often get upset if their child didn't win first prize.

"All of the moms complained about how their kid didn't win," Mari says. "I'm kind of too old to be wearing a crown and sash around, traveling around. That's just a little bit baby-ish."

The events of the next few years would see Little Miss Flint grow up faster than most. When the #BlackLivesMatter campaign against police brutality started, Mari got involved.

"Back before the water crisis kind of made headlines, she was already kind of known [for] trying to help the kids not be so afraid of the local police," Brezzell says. "She was always taking cupcakes to police officers and little fun stuff."

Then the Flint water crisis hit.

In 2016, Mari, then 8 years old, watched as her mother covered her sister Keilani in an ointment and plastic wrap because she was breaking out in mysterious rashes. What they didn't know is that the tap water flowing from their own faucets was contaminated with lead and other toxic chemicals.

"We didn't know what was causing it," Brezzell says. "We thought it was the detergent or something. Then, we found out it was from the water."

Of course, we now know that in 2014, while under state-appointed emergency management, the disastrous decision was made to try to save money by switching the city's drinking water source from Lake Huron and the Detroit River to the Flint River. But the leaders didn't bother to treat the water properly, resulting in lead being leached from the pipes into the drinking water supply.

Once the crisis was exposed, Mari wrote a letter to then-President Barack Obama before embarking on a bus ride to Washington to watch then-Gov. Rick Snyder testify about Flint before Congress, inviting Obama to visit Flint. "My mom said chances are you will be too busy with more important things, but there is a lot of people coming on these buses and even just a meeting from you or your wife would really lift people's spirits," she wrote.

Obama announced his decision to visit Flint by posting his response letter to Mari. "You're right that Presidents are often busy, but the truth us, in America, there is no more important title than citizen," he wrote. "Letters from kids like you are what make me so optimistic for the future." (Months later, Mari would meet another president when she met then-candidate Donald Trump, though the look of unease on her face in a viral photo of the two would appear to be foreshadowing.)

Now 12, Mari has expanded her advocacy work beyond the city of Flint into communities like Newark, New Jersey, east Chicago, and Pittsburgh, where water has also been contaminated. She's also gearing up to release a brand of water filters with her name on them in collaboration with water filtration company Hydroviv. Brezzell says it took about half a year and several fundraising campaigns before owner Eric Roy was on board. Brezzell says Roy and the family were friends long before the attention from President Obama came.

"He did a fundraiser to send filters here, and he sent us one of his filters initially," she says. But the family ended up giving it away to an elderly neighbor who needed it more.

Mari says that while the new filtration systems are a start, more work still needs to be done in Flint and across the country as government slowly replaces the cities' aging infrastructure.

Until then, activists like Mari will be there to make sure people never forget about places like Flint.