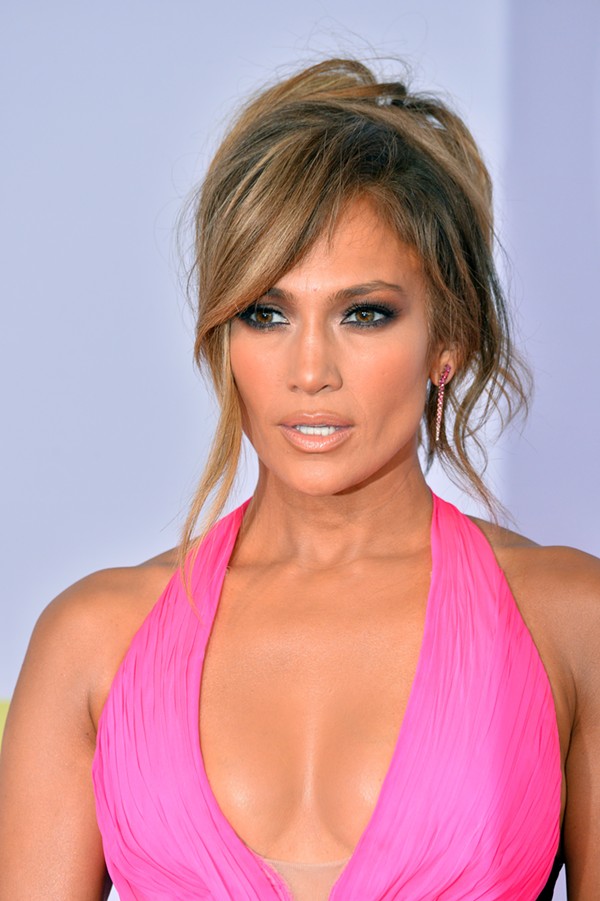 It was announced Tuesday that Jennifer Lopez would be performing at the 61st Annual Grammy Award's airing Sunday night. J.Lo is an A-list goddess, dance mentor who seems to be literally aging in friggin' reverse and is a two-time Grammy nominee herself. Makes sense that she and her plunging neckline would perform on "music's biggest night," right?

Not quite. While J.Lo is a perfect fit for the Grammys, some are calling bullshit because the Puerto Rican-American singer has been pegged to perform as part of the ceremony's Motown Records tribute.

The tribute, which was teased during a commercial on CBS Tuesday, will commemorate the 60th anniversary of the Detroit label that served as the home base and launching point for the careers of legendary black artists by the likes of Smokey Robinson, the Supremes, the Temptations, Marvin Gaye, Stevie Wonder, and the Jackson 5.

We can’t even be us, in our own tribute, during Black History Month. Damn!


Did they email the wrong Jennifer?

Why not Missy Elliot? She is underrated for her vocal range. Or if we are doing more traditional: Chloe X Halle? Or Mary J Bridge? Ledesie? Jill Scott? Jennifer Hudson? This feels as strange as Madonna's tribute to Aretha. pic.twitter.com/BKJx3HZQ1L


The Bey-hive is feeling it, too.


So Beyoncé bout to do a tribute at the Latin Grammys... pic.twitter.com/CAIMa0yyOV


Many have been left speechless.


Race aside, countless people were quick to call out one universally true observation:


Hey, I don’t mind JLo, but she does NOT have the range to do a Motown tribute. pic.twitter.com/iTihOYgSxz

— Charlie FOR WHOM THE CampBELL TOLLS (@OOUCH_charlie) February 6, 2019


Other performers include Lady Gaga, Cardi B, Post Malone, Janelle Monáe, Kacey Musgraves, and Shawn Mendes. The 61st annual Grammy Awards will air on Sunday at 8 p.m. on CBS with host Alicia Keys.