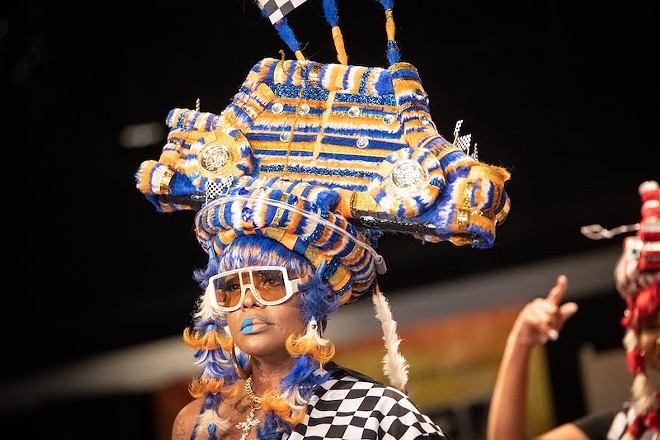 The Starz hit crime drama BMF is returning to the television network on Friday, Jan. 6. The series based on Detroit’s notorious Black Mafia Family follows brothers Demetrius and Terry Flenory as they navigate the ’80s drug game in Southwest Detroit.

Unlike other Detroit-based shows, BMF is not only well-written, but it brings Motor City authenticity onto the small screen. And the upcoming season apparently features another local reference many Detroit viewers will likely recognize.

Hump the Grinder, the producer of Detroit’s popular hair design show Hair Wars, says his event will be depicted in the second season of the series.

In an email, Hump the Grinder sent out behind-the scene photos of his trailer on set, but said he couldn’t give explicit details about how Hair Wars would be included in the show or what episode it would appear in. 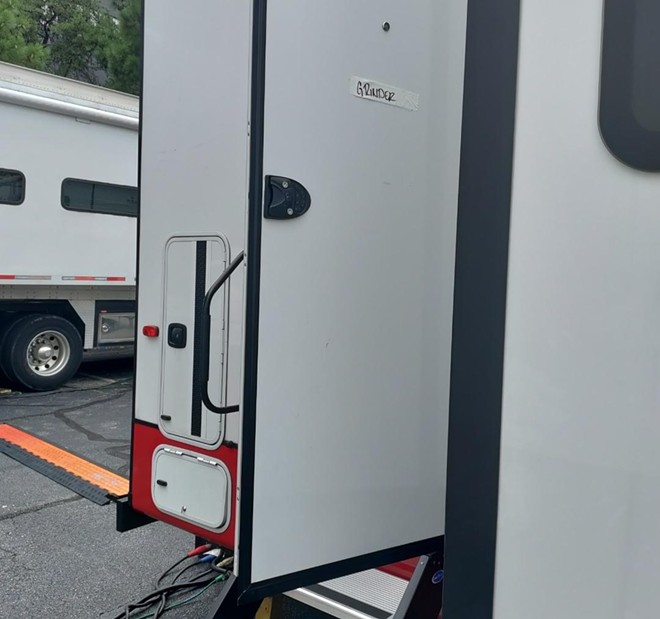 “After all these years in the entertainment business, this is my first time acting in a TV series — my own trailer (with ‘Grinder’ on the door), a script and all the perks,” Hump the Grinder wrote. “I was treated like royalty on the set. I have since come back down to earth.”

Hump the Grinder added, “I can’t tell much about it or what episode I’m in, but I can say that Hair Wars was well-represented.”

The series has been praised for its nods to Detroit culture, including minks, Ghettotech music, and geographical shots. You can read more about BMF and its Detroit ties in this week’s Metro Times cover story. 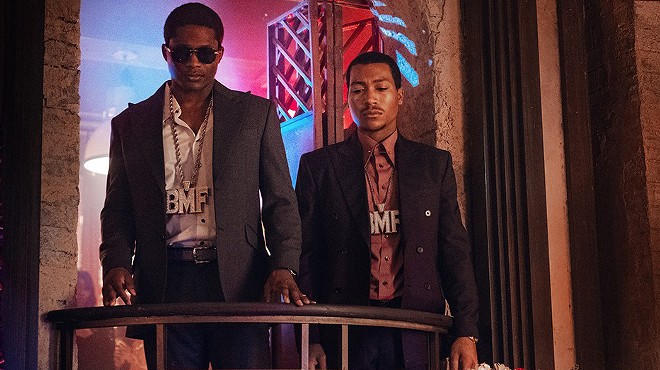 Made-in-Detroit Starz crime drama ‘BMF’ is all about family: As it heads into its second season, the hit TV series gets a real-life Motor City story right 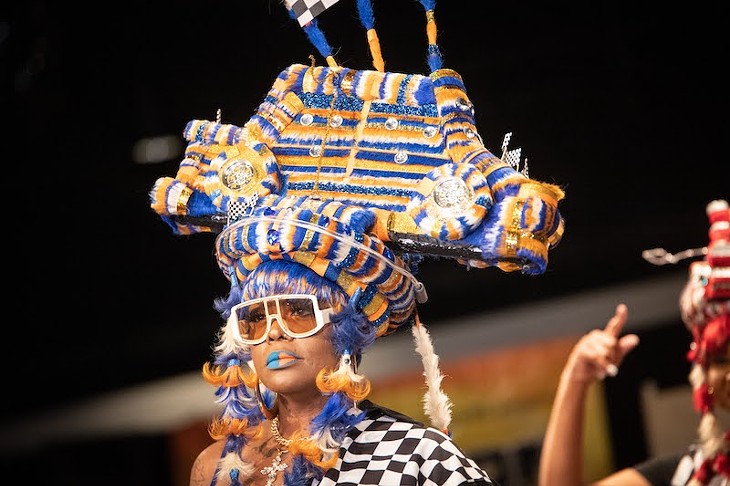 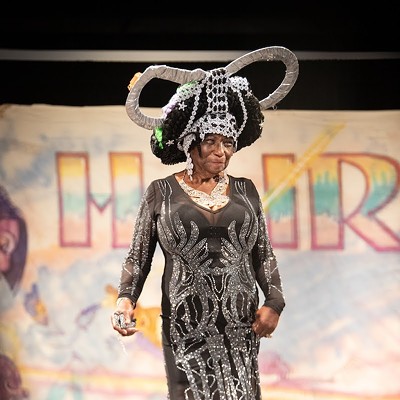 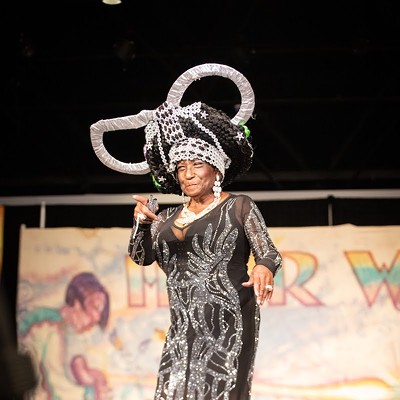 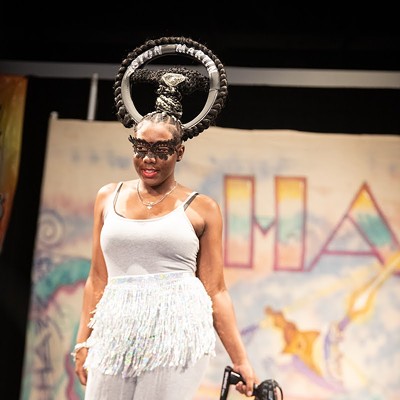 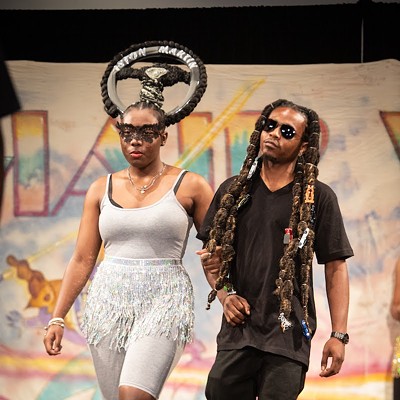 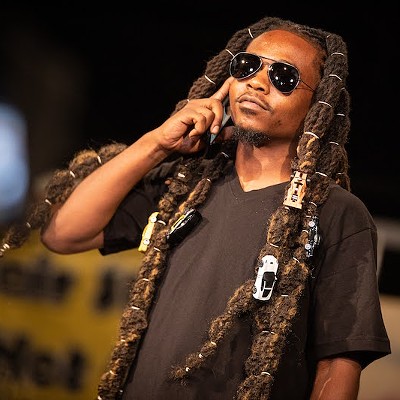 Born and raised on Detroit's Westside, Alex Washington is about as Detroit as they come. She judges your coney island order and serves a mean side-eye when anything across Eight Mile is called "Detroit." Her writing has been published in Real Detroit Weekly, The Detroit Free Press, Model D, BLAC magazine, and...
Scroll to read more Television articles