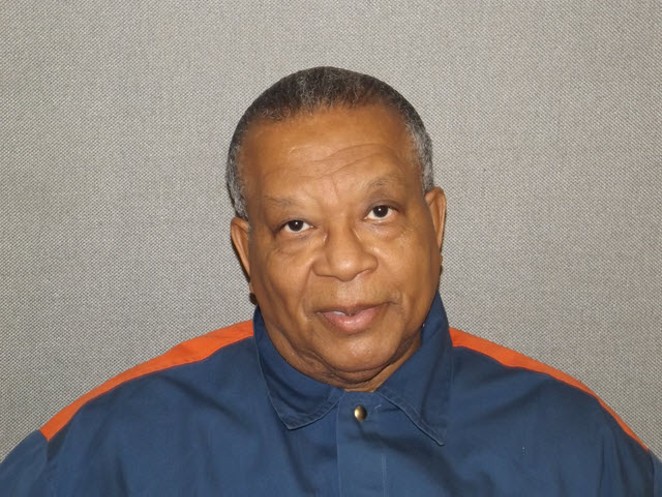 A Michigan story that illustrates the harms of the war on drugs is set to gain a wide national audience.

MSNBC has partnered with video on demand platform Documentary+ to air a new film about Michael Thompson, a Flint man who received Michigan’s longest sentence for a non-violent offender after he was caught selling three pounds of cannabis to an undercover cop.

The Sentence of Michael Thompson debuts on MSNBC at 10 p.m. on Oct. 30, and will be available to stream on Documentary+ starting Nov. 1.

According to the press release:

The Sentence of Michael Thompson is equal parts a condemnation of the faults within our criminal justice system and an admiration for the Thompson family’s faith and optimism in the face of injustice. The film strips away the artifice of thinking that the war on drugs was a boon to underprivileged communities, and presents it more accurately as a revolving door of mass incarceration. In-depth interviews with Thompson’s attorneys and family members reveal the heartbreaking damage done to the families of the incarcerated and the hypocrisy of a system that keeps non-violent offenders locked up as others profit from cannabis legalization.

Thompson was sentenced in 1996 for firearms possession by a felon after selling three pounds of cannabis to a friend-turned-undercover cop. He remained behind bars even after Michigan voters legalized cannabisin 2018, until Gov. Gretchen Whitmer granted him clemency in 2020.

The doc is directed by Kyle Thrash and Haley Elizabeth Anderson. It is presented by MSNBC Films and XTR along with a Synonymous Pictures production, produced by Thrash and W. Ian Ross, and was executive produced for MSNBC Films by MSNBC President Rashida Jones and MSNBC Films vice president of longform acquisitions Amanda Spain alongside Bryn Mooser, Kathryn Everett, Justin Lacob, Lydia Kives for XTR, and William Crause.

You can watch a trailer for the film below.