Most Macomb County communities banned recreational pot sales. Residents in one township are fighting back. 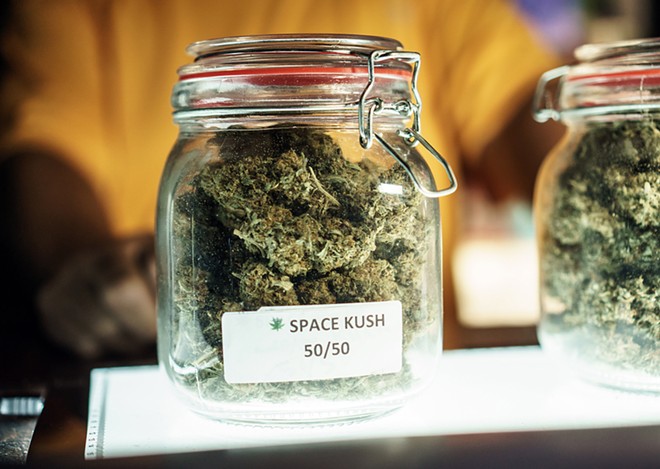 All but three of Macomb County’s 27 communities have banned recreational pot businesses from taking root within their boundaries.

But on March 10, voters in one of those communities — Clinton Township — may override their local government’s ban as part of a ballot initiative that would allow up to 24 marijuana businesses.

Since recreational marijuana sales became legal on Dec. 2, Macomb County still does not have a dispensary, making it difficult for residents to find cannabis.

When voters legalized recreational marijuana in November 2018, local governments and residents were given the authority to determine whether they wanted pot businesses before legal sales began 13 months later. Three-quarters of Michigan’s communities imposed bans on recreational marijuana businesses. Under the law that legalized pot, voters have the right to override local government bans by collecting enough signatures to trigger a ballot initiative.

That’s what the pro-marijuana group Clinton Township Yes did.

Approving the initiative could be a boon to Clinton Township since most of Macomb County’s communities have banned recreational pot businesses. A 10% tax on recreational marijuana sales are used to fix roads, improve schools and pay for local government services.

Only Warren, Fraser, and Romeo have not banned recreational pot businesses in Macomb County, according to the Marijuana Regulatory Agency.