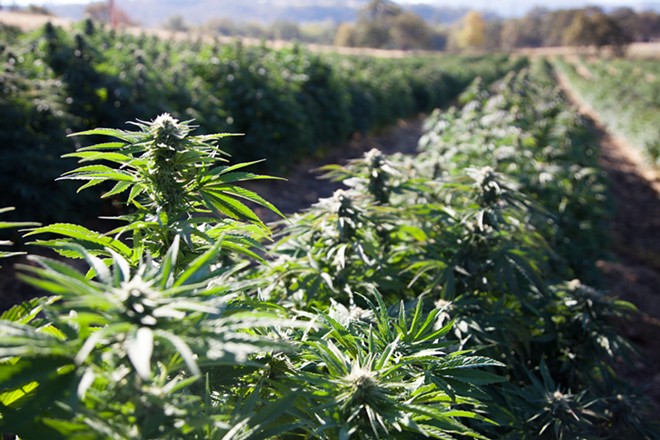 The Michigan Department of Agriculture and Rural Development is reporting a successful first year for its inaugural industrial hemp pilot program.

“With the inaugural year of growing hemp for the first time in decades under our belt, Michigan is focused on taking the next steps with this emerging crop,” MDARD director Gary McDowell said in a statement. “Last year, hemp was grown in 58 of the state’s counties and I look forward to the next phase of this program.”

Under the pilot program, 3,678 acres of hemp was planted outdoors and an additional 400,977 square feet of hemp was planted indoors. Registered growers and processors were required to submit a research report to MDARD after the end of the growing season, which were summarized in a report.

MDARD will continue the program in 2020.

Replican State Senator Dan Lauwers has also sponsored Senate Bills 850, 851, 852, and 853, which would align Michigan’s Industrial Hemp laws with the United States Department of Agriculture for approval for hemp cultivation.

“This legislation keeps Michigan farmers compliant with federal requirements to grow industrial Hemp,” Lauwers said in a statement. “It’s important we keep farmers eligible to grow this new crop for the diversity it offers their operations and the competitiveness of Michigan agriculture.”