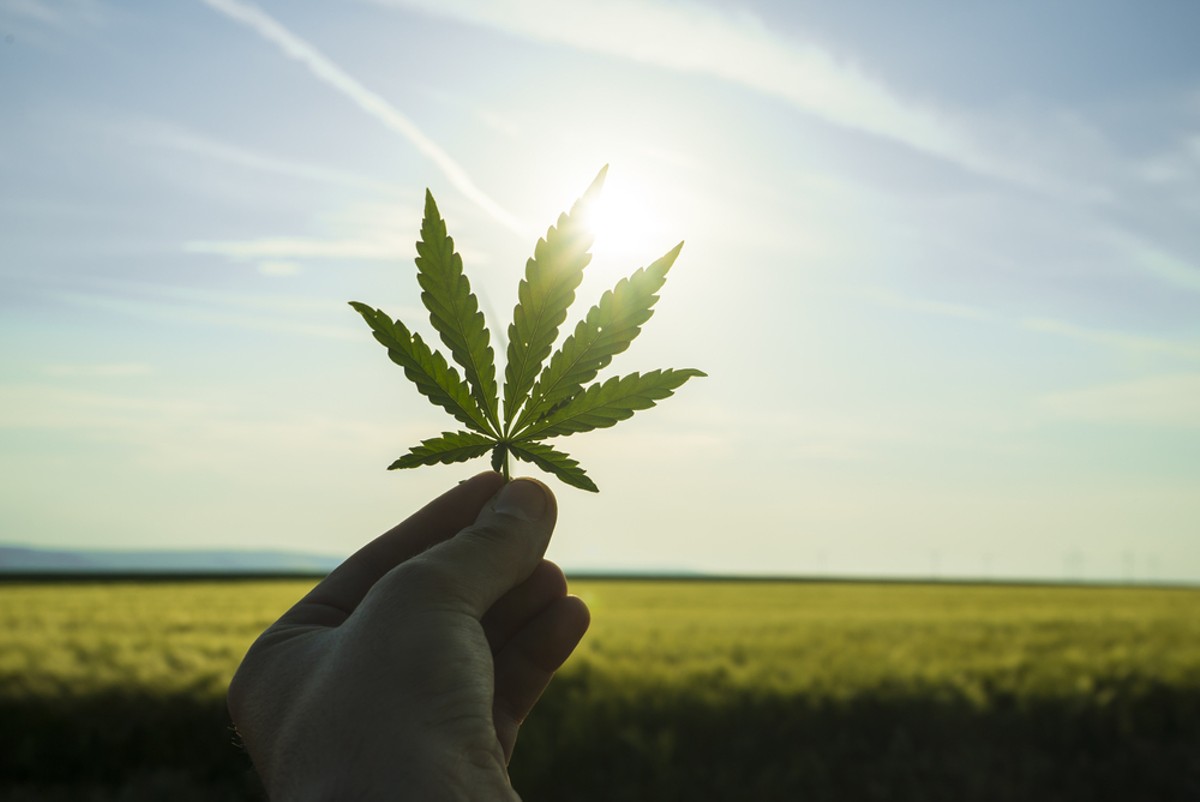 Marijuana users have often been plagued by the August drought: those dog days of late summer that fall between harvests in Mexico or somewhere when there was simply no weed available, when you went down your list of dealers and struck out on every one with a "call me back in a week or two" response.

The droughts have been less regular since the advent of home grows, although the vagaries of the growing cycles can sometimes still throw your timing off. That said, right now Michigan is in the midst of an August drought. A couple of weeks ago a text message came out from Corktown provisioning center BotaniQ saying that they were out of flowers. Since then the location's co-owner Anqunette Jamison Sarfoh has been in the media saying that they have only a few selections of flowers at the location. Few others seem to be able to have adequate supplies either.

Jerry Millen, an owner of the Greenhouse in Walled Lake, reports that location has about 21 varieties, but not much of any of them. "We probably have about two weeks' worth of flower left," he says. "Then [we'll] be totally out. There is no flower to be had anywhere."

That may depend on where you are, and what and how much you're looking for. A perusal of the Facebook Michigan Medical Marijuana Growers page shows some evidence of the search for flowers. One frustrated member posted "Straight up! Fuckin (sic) DRY SEASON. END THE DROUGHT!"

Another member responded, "I live in the Amsterdam of Michigan (Ann Arbor) and it has been super dry for at least a month now. Can't find lbs. anywhere."

There are several posts that belie that sentiment, but those tend to be from the southwest part of the state. There are other posts that question the quality of what is available. One narrative around the drought is that caregiver flowers of questionable quality are used to make extracts, while only best buds are sold in their natural state.

Of course, product has always been scarce in the Michigan system. For years, growing your own or using caregivers was the only way to legally access medical cannabis. When a medical system came in, some administrators were unfriendly and downright antagonistic to getting it going.

Maybe that intensification is due to the Marijuana Regulatory Agency tweaking how caregivers' products enter the medical marijuana market. Previously, caregivers' products could be sold in provisioning centers if customers signed a document acknowledging that the cannabis is untested. Now that policy has changed, resulting in less product available.

There seems to be plenty of edibles and oils on the shelves of provisioning centers. Michigan is not yet a "mature" marijuana market, and old-school flowers remain the product of choice for the majority of users. People are used to using it that way, and like it. They understand how to use it and what to expect when they use it. New ways of doing that have not yet replaced the tried and true methods.

Although most of this drought talk is anecdotal, it's backed by information distributed by Confident Cannabis, a company with software that helps marijuana businesses to test, sell, and buy wholesale cannabis. According to press materials, 50 percent of the legal cannabis produced in the country — across 25 states — passes through the Confident Cannabis lab testing platform.

The company is moving into Michigan and has collected some interesting information about the cannabis market. The initial findings are that there's not enough product, the caregiver and retail relationship is changing, and there is an abundance of extracts. We kind of knew that already, but it's nice that other folks are backing up what we're seeing.

One thing we do need in our system is more growers. Most people who want to enter the marijuana business system want to sell the product rather than grow it. That makes sense. At a basic level, growing looks more complicated than selling. Literally speaking, growers get about three harvests per year per space. You can't make the plants grow that much faster, and if you stagger the plantings it just means less product at a time — whereas the prospect of retail sales presents a possibility for unfettered sales. But where are you going to get it?

Not from Oregon, where a reported surplus of marijuana exists, and prices are at least half of what they are here.

That all points to the fact that Michigan's medical marijuana system still hasn't gotten its legs under it yet. The so-called black market is still vibrant, and people seem to have more trust in the folks they've been buying from the past decade or more.

The medical marijuana system should be delivering for patients with an unbroken supply. They should never have to worry about where they can find what they need. The idea of a marijuana drought should be a thing of the past, but it is emphatically a thing of the present.

This August drought looks like it could well extend into September, as headlines of the past year indicate. Personally, I'm not affected by this yet because I made a bulk acquisition a couple of months back that is seeing me through all this. Not everybody can do that. From the perspective of the average patient, things don't seem to be getting better.

There was a chance that a constitutional amendment in nearby Ohio would be on the fall ballot in that state, but it is now officially a no go. At this point it looks like Ohio Families for Change, the group backing the amendment, has gone dormant. That doesn't mean legal marijuana isn't an issue there. A new law legalizing hemp in Ohio has caused some confusion. Hemp is partially defined by having less than 0.3 percent THC, the cannabinoid that produces the marijuana high. The problem in Ohio is that police equipment can detect the presence of THC, but not the amount. So any given sample could be hemp — until proven otherwise.

An idea to ship the stuff to other states for testing runs into the roadblock of interstate commerce with marijuana, which is doable, but it takes paperwork that has not been processed. In the final analysis, marijuana is not legal in Ohio, but police will not pursue marijuana misdemeanors until this is all cleared up or until they get a better testing lab.