How marijuana is winning over hearts and minds among military vets 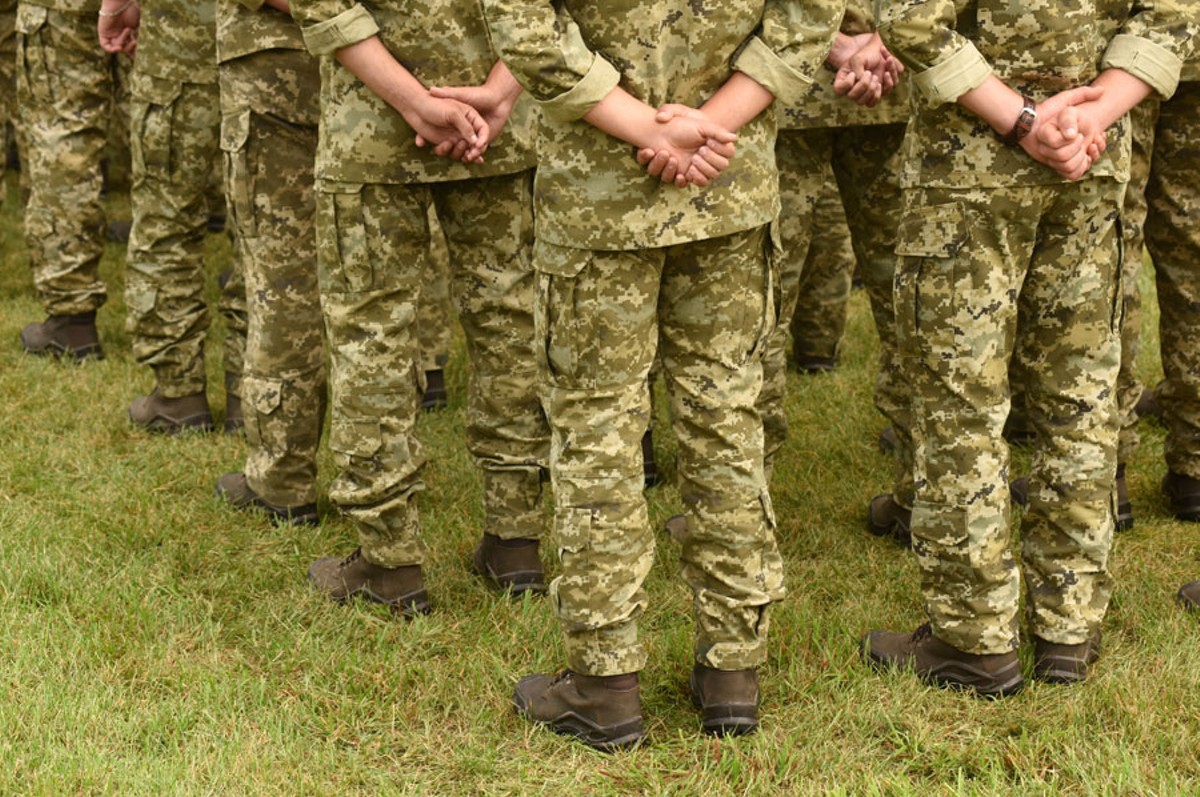 Marijuana is winning over hearts and minds among military vets

Folks supporting Proposal 1 to legalize recreational use of marijuana are doing everything they can to assure a win for their side. The Listserv for this group has been jumping off the hook with reports, ideas, and pleas to cover every base possible. Memes in support of the proposal are cropping up everywhere.

And they're doing a good job. Results of a WDIV/Detroit News poll released last week show marijuana legalization ahead by a 62-35 margin. That one pretty much set my mind to rest about this. Of course, that doesn't guarantee a win, but I'm not worried about it anymore.

The opposition, led by Healthy and Productive Michigan, seems to be flailing in a losing effort. The one poll they threw out there a few weeks back showing marijuana legalization losing has been pretty soundly debunked. They threw a few poorly attended anti-marijuana rallies in Jackson and Ann Arbor. In Jackson, an anti-marijuana program had more pot supporters than those who opposed it.

"The crowd was split about 55 percent for us, about 45 percent for the other side," says Ann Arbor activist Chuck Ream, who attended the event. "I don't think any minds were changed, and we have to be at their events in order to neutralize them. ... When a speaker lied, someone from our side would just yell out the truth. There were only about 55 people in a theater that seats many hundred."

It seems that the boss of Healthy and Productive Michigan was too afraid to actually show his own face, so he hired a young treatment professional to speak on his behalf. "This boy was slow, unsure of himself, and a disaster," Ream says.

The HPM forces may have something in the bag, but they aren't showing much right now.

That point about not changing any minds is an interesting point. Changing people's minds about marijuana is going to take some time for the folks who oppose it. Some may never change. There has been so much propaganda piled onto it that anyone who has no first-hand experience with marijuana isn't going to change for a long time — unless someone they love gets sick and marijuana helps them. I don't argue with them. There are enough people who've come over to cannabis that the naysayers no longer rule.

Those who do want to argue have plenty of champions, Rick Steves for example. Steves is a travel journalist featured on public broadcasting, and a relentlessly logical advocate for cannabis. He traveled around Michigan last week speaking in support of Proposal 1. There's nothing loosey-goosey about his approach — just the facts. Steves says the big concern people have is that if we legalize it, more people are going to smoke marijuana.

"The big news I have to share is that Michigan is not trailblazing here," he says. "It's been done before, the numbers are in. It's not that people are going to start smoking marijuana — people are already smoking marijuana, but they're doing it illegally. They're doing it illegally and empowering gangsters with their money. For me, the litmus test is that this works when states do it smartly."

By and large marijuana is so available that anybody who wants some can get it, so there will not be droves of new users flooding into marijuana. However, there will be some who would not use it because it is illegal who will give it a try. That's the world Ron Cyus, a transition assistance adviser for military members returning to civilian life in Michigan, lives in.

"It's a Schedule 1 narcotic," says the U.S. Army veteran, who was deployed to Liberia during the Ebola crisis.

Cyus has been speaking out in support of Proposal 1 because he believes it is medically helpful to many of the 6,000 to 8,000 vets he sees each year who are transitioning to civilian life after serving in war zones. He is particularly concerned with the high number of injured veterans who are being prescribed opiates by the Veterans Administration. Soldiers who are not officially retired from the military are still subject to drug testing and cannot use medical marijuana.

"I have personally dealt with 16 people who have died of suicide since 2011," says Cyus. "These were suicides that I personally believe had to do with opioid issues. I've seen that many of my soldiers that have retired and could get a medical marijuana card seem to do better at a much higher rate."

Wait a minute, aren't we a little mixed up here? Medical marijuana is already legal in Michigan. This campaign is for recreational use.

The problem is that the stigma of marijuana keeps soldiers from using it, even when it could help them — all because it's still listed as a Schedule 1 narcotic.

"What I used to think is that it was a big no-no," says Cyus. "You don't do marijuana, you don't cross that line."

Cyus says that some soldiers who could be helped by medical marijuana don't want to register with the state. They don't want to be on a registry and carry a card that labels them as a marijuana user. The solution for them, Cyus says, is recreational legalization. That way they can medicate safely and don't have to be on someone's list.

There are probably more of those folks out there — people who could be helped by medical marijuana but still aren't ready to come out from the cold. I talk to people like that regularly. They don't want to be on anyone's list for fear that the worm will turn and the authorities will come after them.

Cyus is something of an anomaly in the pro-marijuana crowd. He seems to support marijuana but isn't gangbusters about all things marijuana. His is a somewhat cautious approach.

"Cyus is the absolutely straightest-looking, whitest-looking career military man you could imagine," says Ream. "But all he cares about are his thousands of veterans. So, when he saw something that helped them fundamentally, he paid attention, and then he tried it, and then he saw no reason not to tell the world about it. ... It would be hard to imagine a more perfect evangelist for the benign healing powers of ganja, and the need to have it legal so that people don't have to worry. Mr. Cyrus is not in the movement."

He may not be in the movement, but he is on the right side about marijuana.